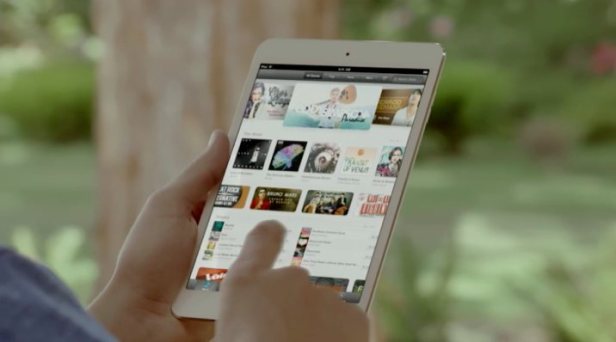 Apple really can’t keep a secret anymore. In the run-up to Apple’s iPhone 5 event, we heard plenty of rumors that Apple was working on a new, smaller iPad. At one point, we even thought Apple was going to announce it alongside the iPhone 5.

Today, Apple finally pulled back the curtain on the iPad Mini: a smaller tablet (naturally) for better one-handed use. Apple’s marketing head Phil Schiller described it as “thinner than a pencil” and “as light as a pad of paper.”

Measuring in with a 7.9-inch screen and .68 pounds, compared to the iPad’s 9.7-inch screen and 1.4-pound weight, the iPad Mini is a surprising release for Apple — even though it’s seemed inevitable with the success of 7-inch Android tablets like the Kindle Fire and Nexus 7.

Pre-orders for the iPad Mini start Friday, October 26, and the WiFi version will start shipping November 2.

Schiller pointed out that the iPad Mini’s slightly larger screen makes it better for web browsing than 7-inch tablets. In landscape mode, the iPad Mini’s screen is 67 percent larger when it comes to browsing the web. Schiller also spent quite a bit of time comparing the more than 275,000 iPad apps, which are built specifically for tablet screens, to typical Android tablet apps, which are mostly blown-up phone apps.

“The iPad Mini is every inch an iPad,” Schiller said.

A dual-core Apple A5 processor powers the iPad Mini, and the device sports fast 4G LTE speeds like the most recent iPads. It features the same 1,024 by 768 screen resolution as the iPad 2, but given its smaller screen that resolution will look much sharper on the iPad Mini.

Late Apple chief executive Steve Jobs famously pooh-poohed the idea of 7-inch tablets years ago, but now it seems Apple can’t help but step into the smaller tablet arena. Amid the Apple v. Samsung trial this summer, we also learned that Jobs eventually became receptive to the idea of a smaller tablet. 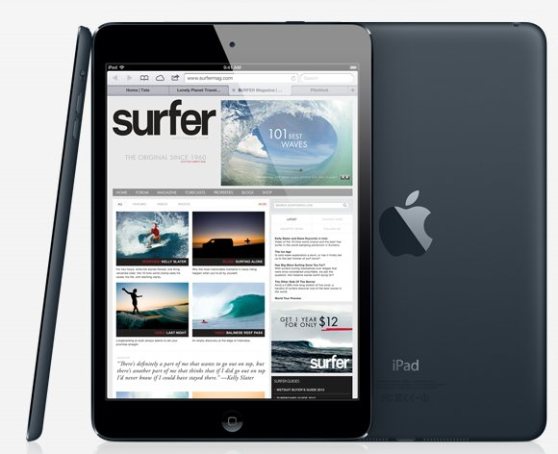