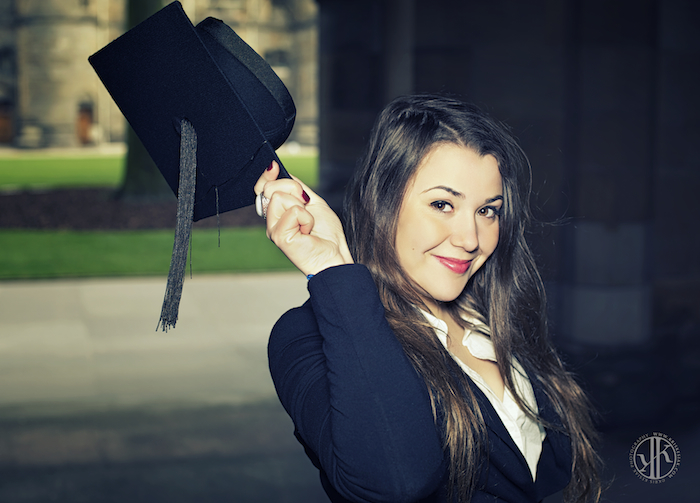 Who would have thought that the NSA would be on the list of top 10 places college students want to work? Or, for that matter, AT&T?

AfterCollege, which bills itself as the largest career network for college students and recent grads, helps hundreds of thousands of college students all over the country find the best career opportunities. As part of the career exploration process, students select companies they most want to apply to, and AfterCollege shared some of that data with VentureBeat.

“It’s a reflection of an employer’s brand with students,” AfterCollege’s chief executive Roberto Angulo told me. “The data comes from 200,000 students at 2,000 college campuses.”

AfterCollege segments its data by type of student. Google heads the list of who tech students in computer science disciplines most want to work for, followed by Microsoft and Intel. Apple shows up right behind IBM, in fifth spot. 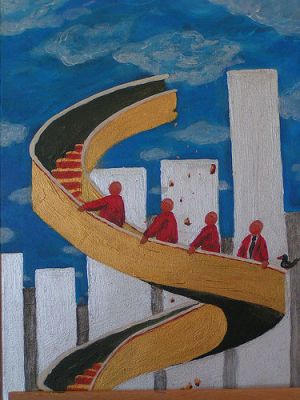 For engineering students, the list looks a little different — kind of like a who’s-who of the military-industrial complex. IBM sinks to 9th, and Google and Apple disappear entirely. Intel, however, maintains its high ranking.

Business students, on the other hand, are much more interested in banks, consulting agencies, and telecommunications giants. But Google holds a fascination for business majors (who apparently haven’t been told yet that Google prefers CompSci majors), and Apple reappears at the bottom of the list. Intel, surprisingly, is high on yet another list, in fourth position.

I found it interesting that Facebook appears on only one of the lists, so I asked Angulo about the world’s largest social network, which famously started on college campuses.

“Facebook hovers from seven to eight” based on all the lists combined, Angulo said. “Even though 90% of our users are on Facebook, it doesn’t mean they want to work there.”

And as for Apple, which ranked fifth on the computer science students’ list, behind first-place Google, and tenth on another?

“Google has a very good on-campus recruiting program and is thought to have better work-life balance,” Angulo told me. “So while Apple may be a good company to invest in, it may not be the best company to work for.”