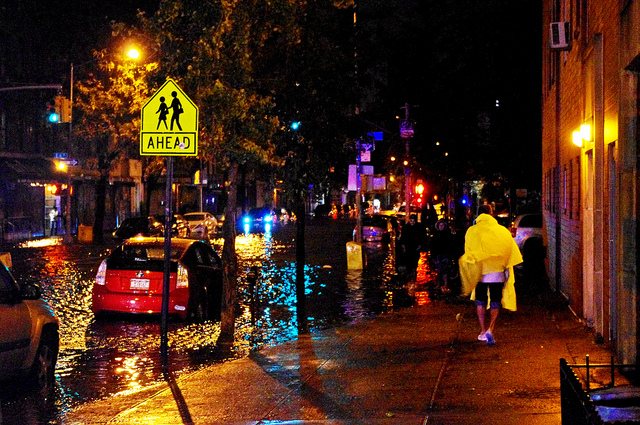 Following Hurricane Sandy’s onslaught on the New York City area, those affected are coming together to help rebuild their communities. In that same spirit, AT&T and T-Mobile just announced that they will temporarily share their networks in New York and New Jersey, which means there will be more cellular capacity for available to subscribers.

The companies say you’ll be able to make calls as normal, but your call will actually routed through the best network available in your area. Subscribers don’t have to worry about making any changes to their plans. This simple roaming is possible because both AT&T and T-Mobile rely on the same standards for their networks.

Hurricane Sandy hit the New York tri-state area on Monday night, knocking out power to millions and putting much of lower Manhattan underwater. Today more than 760,000 people in New York alone are still without power.

The arrangement between AT&T and T-Mobile may seem like a simple deal, but it has the potential to save lives.