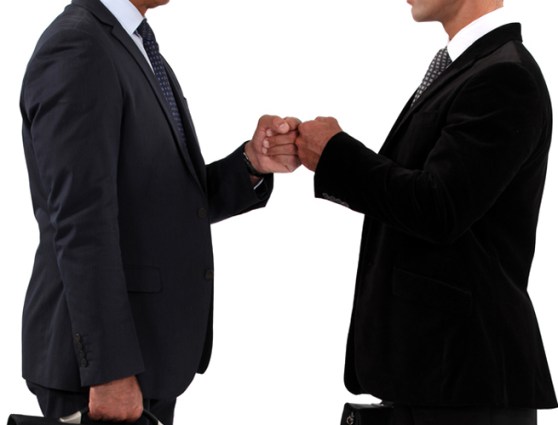 Jive said it paid about $7.6 million in cash and issued 460,000 shares for both acquisitions.

Meetings.io is a Y-Combinator-backed group video conferencing service that lets ideally lets businesses start conversations with anyone in the world in seconds without the strings of major conference services like WebEx or GoToMeeting. The company attracted $1 million in seed funding from investors including Yuri Milner and SV Angel.

“We’ve always been focused on improving how people work,” Meetings.io COO Randy Lubin told VentureBeat via email. “Jive will allow us to make a huge impact and scale faster than if we stayed independent. Through this acquisition we will be able to reach a massive customer base and continue to push the limits of real-time technology.”

Producteev’s service, which we covered in January, offers businesses many apps for task management. The company raised about $1.8 million in funding from various angels, but it decided Jive buying it would be the best option for future success. CEO Ilan Abehassera writes on the Produteev blog:

We wanted to go way further, and start offering a lot more to our current customers. We’ve been working on a brand new version for a couple of months already, and believe me, it’s like nothing we’ve ever done before. Stay tuned on this.

We had a couple of options for the future, like raising a bigger round, but Jive approached us with a highly seducing one: “We love what you do, we love the product, join us, and we’ll give you more resources to build a real software leader”.

After spending a lot of time with multiple teams at Jive, our conclusion was that they were the kind of smart and nice people we really wanted to work with, who understand where we’re going with Producteev.