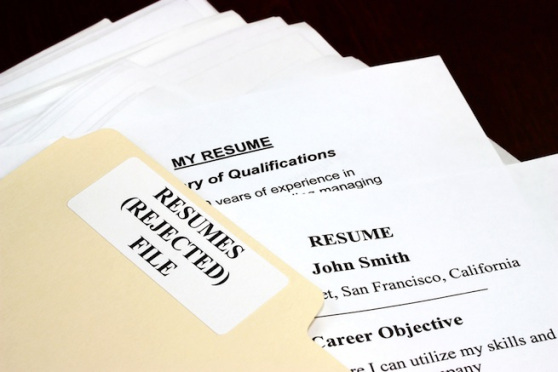 Walking into a job interview, you’ve done everything by the book: Your tie is neatly-pressed, your resume is in-hand, and you’ve prepped for the standard questions. After going through all this effort, would you feel slighted if the interviewer made the ultimate decision about whether or not to hire you based on an algorithm?

It’s not just about helping Fortune 500 companies recruit talent and boost productivity — there are tools like SAP’s SuccessFactors and Oracle-owned Taleo for that. The San Francisco-based software-as-a-service company is teaming up with the Center for Human Resources at the Wharton School of the University of Pennsylvania to understand (and potentially reduce) high attrition rates in the United States.

According to Peter Chappelli, Director of Wharton’s Center for Human Resources, the school offered up its research to Evolv because “massive-scale data mining and analysis supports discovery of new relationships that are not generally expected by hiring experts.” For Evolv, it’s about furthering our understanding of labor economics: “The long term outcome is academic journal articles,” said Meyerle.

There are two major factors behind high attrition rates: The job doesn’t suit an employee’s skill-set, or it’s not a cultural fit. The most common problems are that the employee is unequipped for the job, inadequately compensated, or working under a bullish supervisor. With enough data, Evolv believes it can prevent all of these problems from unfolding and place people in jobs that are highly likely to work out.

Since launching in 2007, the company has scored some major enterprise customers like Xerox to help them source talent and boost workplace productivity. Evolv’s in-house data science team will extract information from a number of different sources including termination history and performance data, then combine it with relevant econometrics, like gas prices and nationwide unemployment rates. To bolster the data sets, Evolv pushes out surveys to its customers’ employees about social media usage, work history, and other core traits and competencies.

“These models will predict your likelihood of separating from your employer based on everything we know about you and the position,” said Michael Housman, managing director of analytics at Evolv.

Already, the company has uncovered some useful insights about the nature of work:

Through the partnership with Wharton, the company will refine its algorithm and attack more complex challenges. Houseman told me the company is working to understand the characteristics of a good supervisor. “We will use data to determine how long they will likely be able to retain their employees and whether they will help them attain a high level of performance,” he said.

For the team at Evolv, there is an exciting opportunity to make the most of a massive trove of data. “Wharton and Evolv have one major thing in common,” said Meyerle.”We are both trying to understand what keeps employees on the job.”