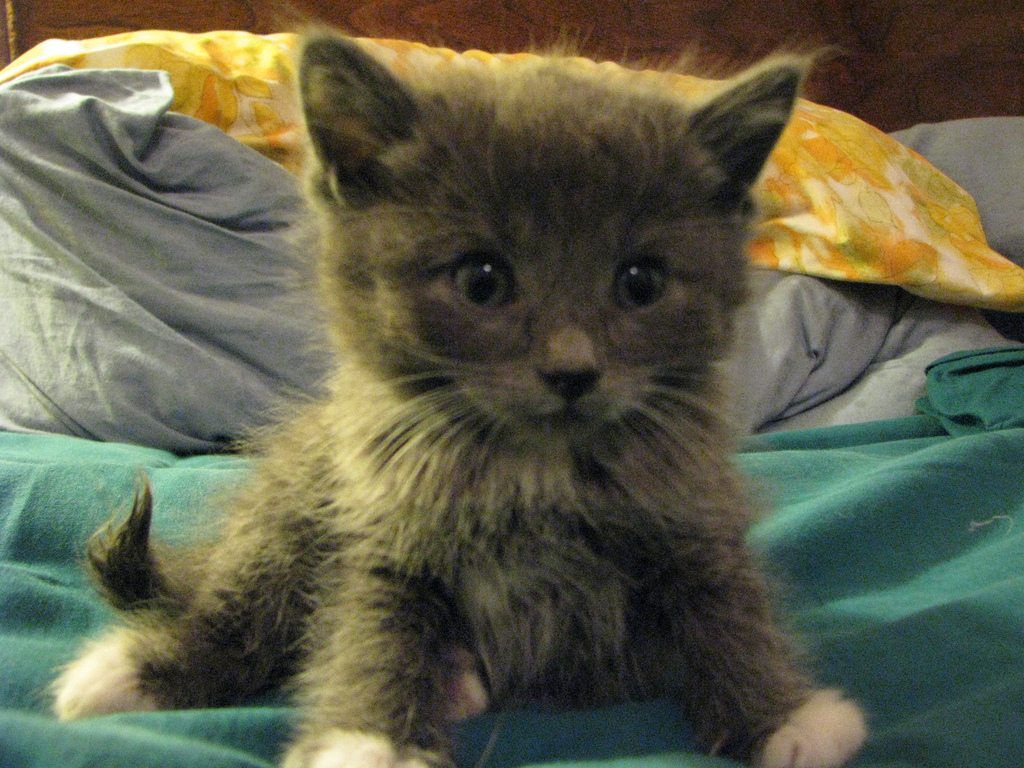 Friday is usually such a slow day for funding news, I am lucky if I find one or two stories, much less enough to merit a Funding Daily roundup. Maybe it is because people miss the excitement of Black Friday, but significant deals backed by some of the biggest names in venture capital were rolling in today. Kick your weekend off to an energetic start- these startups and their investors are.

Note-taking service Evernote announced an $85 million round of funding from AGC Equity Partners and Valiant Capital today. Current investors T.Rowe Price Associates, Inc. also participated in the round. Evernote explained in a blog post that 75 percent of the money comes in the form of secondary financing (pulled together through existing shareholders selling their stock) and the rest comes as primary funding.

The company also signaled its plans to hold an initial public offering, but said that this offering was structured to make that eventuality further away, rather than closer. After raising over $200 million it would seem like the company should go public. However, Libin says he wants Evernote to be a “hundred year startup.” By offering his investors liquidity, he might be telling investors that they don’t need an IPO any time soon. Read more on VentureBeat.

Rent the Runway is dressing up with $20 million in investment for its unique approach to making fashion affordable. Rent the Runway is a marketplace where women can rent luxury, high-end clothing at a fraction of the retail price. Since launching in 2009, the platform has grown to over 3 million members who have access to a revolving selection of 170 designer brands, 35,000 dresses, and 7,000 accessories.

This is Rent the Runway’s third round of financing. It raised $15 million in 2010 and $15 again in 2011 to support its growth. All the previous investors contributed to this round, including Conde Nast parent company Advance, Bain Capital Ventures, Highland Capital Partners, and Kleiner Perkins Caufield & Byers. Rent the Runway is based in New York. Read more on VentureBeat.

Investors bet $8.5M that the internet’s obsession with GIFs is here to stay

The lusted after ‘”secret sauce” of the tech community is how to make apps go viral. Building up a massive user base could manifest dreams of a massive exit (Instagram)…or users can abandon ship until the company crashes and burns (Viddy). Which will Cinemagram be? It is too early to say, but major investors are betting on the former.

Cinemagram, a startup that that makes it easy to animate photos into short three-second videos (GIFs) and share them with friends, has raised $8.5 million. This second round of funding was led by Menlo Ventures, with participation from Atlas Venture, Khosla Ventures, and Real Ventures. As reported to AllThingsD, the round closed last week and will be put towards supporting the explosive growth and massive amounts of data streaming through the platform everyday. Get the full story on AllThingsD.

Everyone loves a good bargain, which is why discount sale site nomorerack is receiving $12 million from investors. Nomorerack operates on a direct-to-consumer model and offers 70-90% off retail price for a range of goods. In a statement, the company cited some impressive statistics on its tractions: 7 million visitors a month, 5.8 million members, an average of  40,000 items moved a day, and four million units of merchandise sold. This first round of financing will go towards supporting growth and expanding internationally. It was led by Giosis Gmarket, a large Asian e-commerce company. Read the press release.

Nantero secures $10M for chips, of the next generation variety (not potato)

Stealth startup Prediki closed a seed round of $650,000 for its predictive analytics platform. Prediki claims the technology can unveil information about the future, to help companies, organizations and governments make decisions. The support from this Vienna-based startup came from  Austria’s Federal Promotional Bank Austria Wirtschaftsservice GMBH (10 points for typing that whole thing out). The money will bring Prediki to launch in the first quarter of 2013 and drive initial traction.