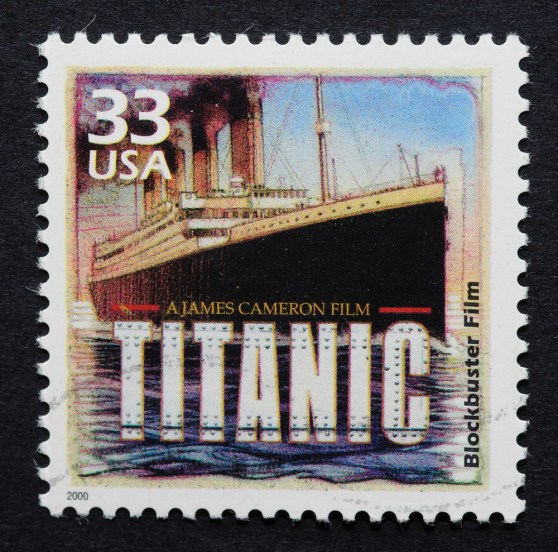 Reports continue to mount about just how horribly HP botched its acquisition of software company Autonomy.

HP wrote off $8.8 billion in November, $5 billion of which it attributed to accounting improprieties at Autonomy. That’s after writing down $8 billion in goodwill in August, 2012. HP has repeatedly insisted that it had no knowledge of the accounting problems prior to the $11.1 billion acquisition in August, 2011.

But HP’s executives and board ignored a long list of warning signs, a well-researched report from the Mercury News explains. And once it announced the deal, HP proceeded to close it in spite of a loud outcry, both within and without the company, as described in a detailed recap of the acquisition’s high and low points in the New York Times.

“Our concern was the organic growth that Autonomy was reporting was overstated,” said Dan Mahoney, research director at CFRA, in the Merc’s report. Mahoney’s firm, which focuses on companies where it believes publicly-reported financial results don’t accurately portray what’s going on. It began researching and issuing reports on Autonomy as early as 2007.

Others joined the chorus of negativity from 2009 to 2011, as detailed in the Merc’s story:

Autonomy, founded by Michael Lynch in 1996, makes search software that can help identify trends latent in unstructured data, such as customer-service reports and social media. The company’s technology has widely been praised for over a decade, but it has also been dogged by allegations that it’s difficult and expensive to integrate with corporations’ existing technology infrastructures.

HP’s acquisition was meant to shore up the company’s flagging fortunes in hardware sales, adding a high-margin software business to its tepid server business, and giving it purchase in the increasingly-trendy “big data” market, in which companies seek to mine large volumes of unstructured data for insights into their customers and markets.

But many started calling the wisdom of HP’s acquisition into question as soon as the company announced its plans. Perhaps most prominent was the voice of Catherine A. Lesjak, then HP’s acting CEO and currently its chief financial officer, according to the Times report. Lesjak spoke passionately against the merger to the board, with such forcefulness that she was reportedly fearful for her job. She also canceled a scheduled appearance to defend the deal.

The merger, the Times reports, ran into trouble almost immediately. “We tried really hard to make this work,” Lynch is quoted as saying. “Instead of doing it the Autonomy way, which is to sweep problems out of the way and move full steam ahead, we got bogged down in H.P. process.”

The stock market punished HP for its planned deal almost immediately, dropping the share price precipitously and initiating a long downward slide from which it has never recovered.

Before a year was out, HP was forced to admit, in May, 2012, that Autonomy’s revenues had missed expectations. And then, in November, it dropped the bomb about writing off billions in value.

Former chief executive Léo Apotheker, who lost his job just one month after sealing the Autonomy deal, also said he was stunned to learn of the problems, and Lynch has also recently claimed innocence, as well as casting doubt on HP’s claims.

Even Whitman, who was on the board at the time of the merger and since assumed the CEO’s chair, has admitted disappointment over Autonomy’s performance and regret over the merger.

Now, according to Toni Sacconaghi, a Sanford Bernstein analyst quoted by the Times, the Autonomy deal may “go down as the worst, most value-destroying deal in the history of corporate America.”

Although the deal was smaller than the previous contender, AOL’s acquisition of Time Warner in 2000, it’s arguably worse because it destroyed a larger percentage of the acquiring company’s value. AOL stock dropped almost 50 percent, from $300 billion to $159 billion, between January, 2000 and December, 2001.

But HP’s value has dropped from $61 billion at the time it announced the Autonomy acquisition to $25 billion today, a drop of almost 60 percent.

And even at a 10-year low, many analysts still think HP is too expensive.