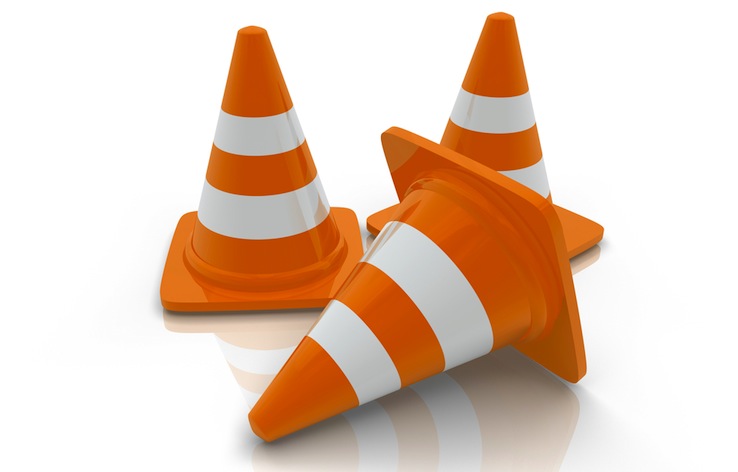 Nobody likes downtime, but while your servers might be out of commission, your revenue could be dropping, too. In fact, businesses lost about $70 million in the past five years just by having intermittent downtime.

There’s a steep cost for letting servers go dark every once in awhile. Even if the blip is just that, a quick moment when you can’t access anything, you could be losing out on sales and losing data. According to the infographic created by MegaPath below, if you are a small to medium-sized business, and if your systems run at even 99.5 percent efficiency, you could be losing up to $12,500 an hour.

And in that time offline, one in every two small businesses experience some kind of data loss.

Downtime is most often caused by power station problems, followed by hardware failure, network failure, floods, and human error. These failures could be the cause of internal issues, or hacks.

The goal efficiency rate is 99.999 percent up-time. Where are your servers?