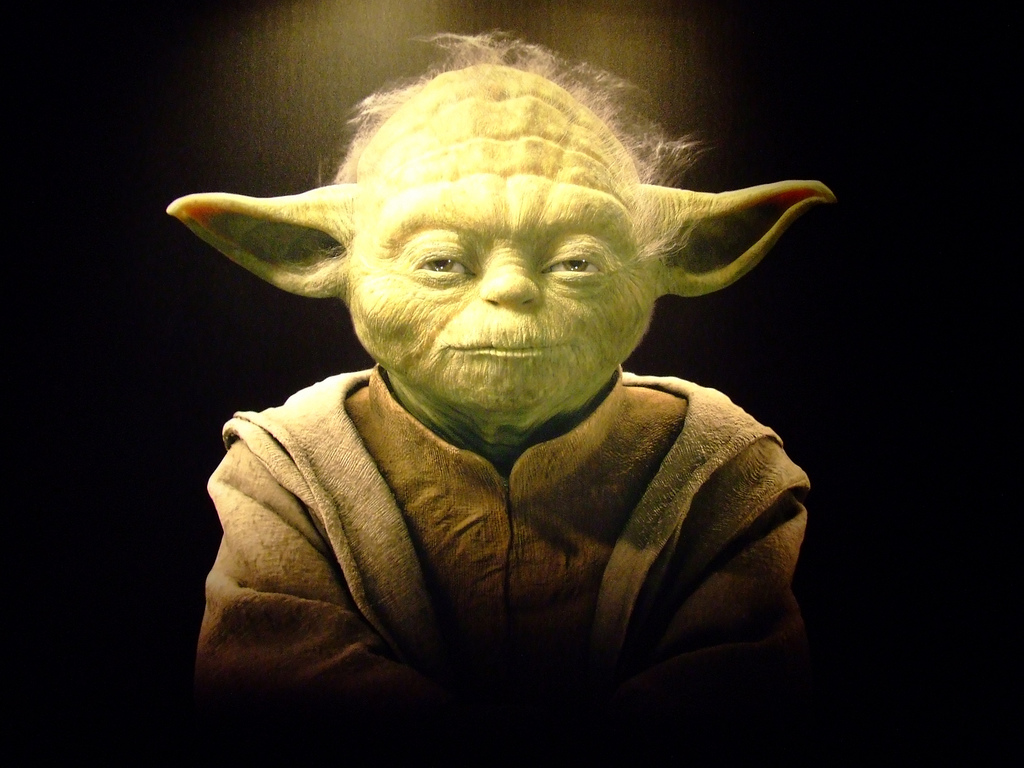 Yoda said, “always two there are, no more, no less: a master and an apprentice.” For the Jedi, as for entrepreneurs, mentorship is vital to providing the next generation with the knowledge they need.

However, in this internet era on earth, mentorship no longer needs to be a one-on-one, in-person experience.

#StartupLab is an online program where startup luminaries can share their lessons learns, advice, and wisdom to aspiring young entrepreneurs during interactive live video chats. It is put on by Citi and the Young Entrepreneur Council (YEC), an invite-only, nonprofit organization founded to address youth joblessness and underemployment. Members are promising young entrepreneurs that use the platform as a place to interact, network, exchange ideas, ask for help, and discuss relevant issues. I interviewed Scott Gerber, as well as three successful startup founders, to hear their thoughts on business, entrepreneurial values, and bits if wisdom for those who want to follow in their footsteps.

Scott Gerber is the force behind the YEC. He ran a highly lucrative business while in college…until it completely collapsed. Not one to be deterred, he persisted down the entrepreneurial path, sleeping on many couches along the way. He ultimately created a name for himself within the tech community as a writer, chronicling life in the trenches as an entrepreneur. In 2008 when unemployment was at its worst, Gerber wanted to do something more to help. He tapped into his network, organized events, and set off a small organic movement that ultimately became a fully-formed organization — the YEC. 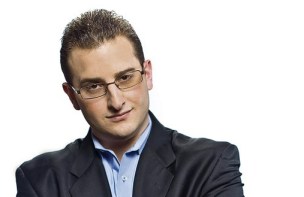 The YEC connects hundreds of young people with successful entrepreneurs from all industries in an effort to usher in a new wave of business leaders. Its stated mission is to “retool and retrain the current workforce into a more entrepreneurial one by putting the resources aspiring entrepreneurs need to thrive directly in their hands — thereby empowering them to create thousands of new businesses (and jobs).”

Mentorship has long been an important part of a flourishing startup ecosystem, and Gerber said he feels a responsibility to impart this knowledge to young people. Whether due to aspiration or necessity, entrepreneurship is taking off, Gerber said in an interview. Moreover, entrepreneurial education makes you more employable, he said. It helps you understand critical thinking, how to create opportunities for yourself, and is a valuable insight into how fast the world is changing.

Gerber was fortunate to have a group of understanding and influential mentors that helped him get back on his feet. Not everyone has the same ability to find strong role models, and #StartupLab strives to break down the barriers make mentorship as easy and accessible as possible. Every week, a successful entrepreneur takes the digital stage and conducts a live chat on a topic of their choosing. The interactive sessions are delivered for free on Facebook to both individual members and participating organizations that broadcast these chats to their communities. Tens of thousands of people have tuned in to catch the pearls of wisdom dropped by some of the world’s top entrepreneurs.

Adam Goldstein founded Hipmunk in 2010 after graduating from MIT. As captain of the debate team, he was continuously frustrated by the process of booking team trips. He moved to San Francisco, and along with Reddit cofounder Steve Huffman began cranking away at Hipmunk, a company that seeks to “take the agony out of travel planning.” Hipmunk went through Y Combinator‘s summer 2010 class where the founders had access to some of the best startup mentors out there. While this experience was extremely valuable, Goldstein said the type of information and guidance he received as part of that closed community could easily be extended to others. 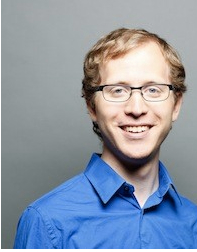 “The truth is that it is not so important whether mentorship happens one-on-one, or to many,” he said in an interview. “I learned a lot of valuable stuff from reading articles by smart people, and the distributed model of #StartupLab makes it more accessible. There is no reason why it has to be or should be restricted. The sets of challenges startups face are remarkably consistent and we can help each there avoid the same pitfalls.”

Goldstein said his key bits of advice are to ensure every member of the team is on the same page and holds the same overarching vision of the company, as well as the same degree of commitment. He also emphasized the necessity of persistence, resilience and clear communication.

“If you don’t keep trying, you are never going to make it,” he said. “If it doesn’t work the first time, you are either going to quit or not quit. If you quit, your chances of succeeding are zero. If you don’t quit, it is more than that. Many successful entrepreneurs have had strings of failures before they came to eventual success.”

While there are valuable lessons to be learned from failure, these same lessons can be imparted through other channels. Jennifer Fleiss and Jennifer Hyman were non-technical, first time entrepreneurs who managed to create the incredibly successful business Rent the Runway. The two women met at Harvard Business School and realized that the problem of a ‘closet full of clothes but nothing to wear’ is held by women all across America, and in this problem, lay tremendous opportunity. They began testing the concept at on consumers, recruiting engineers, and building the product. 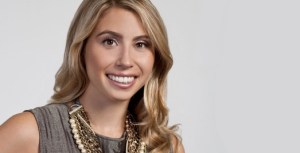 During a phone chat, Fleiss said it was difficult to raise money at first because many of the middle-aged, white, male venture capitalists did not understand the idea or the market. That changed after they saw videos of women interacting with the platform. Rent the Runway recently raised $20 million and now, their investors are active partners that help their company grow. She chose to lead a #StartupLab session to give back to the community which helped her build a nascent idea into a flourishing business.

“As a first time entrepreneur, there is a lot of learning you have to go through,” she said. “It is great to have more experienced people on your team and in your network to provide insight. I am a huge advocate of helping young entrepreneurs and building the community by sharing practical information like how to test out a concept and how to iterate. This leads to innovation, positive energy, and creativity. Life as an entrepreneur is empowering and humbling at the same time.”

Mentors often provide more than advice. Yoda not only shared wisdom with Luke, but also practical fighting techniques. Words are one thing, but often what aspiring entrepreneurs need are real-world resources. Jason Nazar is the CEO and cofounder of DocStoc, an online library of documents that small businesses can use to start, grow, and manage their operations. According to Nazar, DocStoc has 20 million visitors a month and 30 million registered members. These numbers alone demonstrate the high demand for entrepreneurial resources. 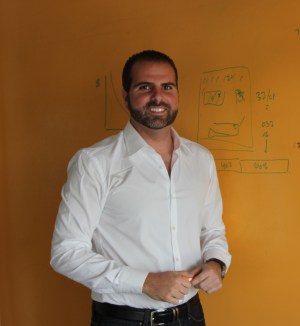 “The big need any time you are running your own business is to find people that have skill sets, connections, or experiences that you don’t have or haven’t had yet,” he said. “If you can get access to those connections and skill sets, to the wisdom of those experiences, it makes your business better. The entrepreneur that does a lot to help out other entrepreneurs and seeks help will be more successful.”

There are basic issues that face every entrepreneur, whether it be in recruiting, fundraising, product development, marketing, or any of the other infinite things to consider while building a business from scratch. High unemployment combined with startup success stories (read: Mark Zuckerberg) means entrepreneurship has become an increasingly desirable career route.

That said, discussions of the “Series A Crunch” emphasize more than ever the importance of competence. Building a business is about more than a great idea. It is about hard work, knowledge, and access to a network of resources. #StartupLab may not help people discover the  next billion dollar idea. But every Thursday, it keeps the ecosystem flowing as successful entrepreneurs use the platform to “pay it forward.”