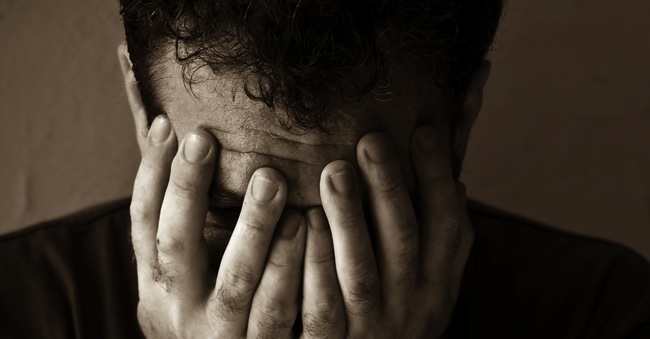 Entrepreneurs have the weirdest problems on their road to startup success. Even the biggest startup blunders, however, can be overcome with a little elbow grease, some ingenuity, and the advice of those who have gone before.

Here are some of the strangest startup blunders I’ve come across, and tips to avoid similar problems in your own company.

What’s in a Name?

For Mason Estep, founder of StandOffer.com, a disloyal collaborator ended up as an important lesson in the power of social media. While working on the early stages of his crowdfunding search engine, Estep meet up with another young entrepreneur who seemed interested in the idea behind his company. But this potential employee never turned in any work, and Estep and his board decided to pass on making him a permanent member of the company.

Instead of moving on this almost-employee formed a rival company. While this could have been bad news for Estep and StandOffer, the simple fact was this competitor never really understood the importance of social media. So Estep and his team jumped on Twitter, scooped up the competitor’s name, and filled the profile with links to his own company.

“Social media is the single most important thing for a startup in 2012 and neglecting its importance is a death wish,” Estep advised. “By thinking outside the box and utilizing innovative strategies, you can flood your target market with helpful information, original content, and most importantly, access to your site.”

The competitor eventually went under, while Estep’s company held onto the name throughout the company’s short life. This shows just how important a tool social media is in today’s modern economy. In fact, 47 percent of customers rate themselves as more likely to patronize businesses and companies they follow on social networks.

So forgetting to secure your brand name on major social channels is a huge mistake you don’t want your startup making. What’s in a name? For your startup, possibly success.

Gotta Get My Benz

For startup companies, cash is not exactly flowing like it does at a Fortune 500. Finding investment is part of the game, as is figuring out how to do more with less. But not always…

A CEO who was scheduled to sign an investment deal with a group of angel investors postponed the meeting by telling the key investor he just “had to go pick up his new Mercedes first.”

“It made the investors question how their funds were being spent,” said Paula Sorrell, Managing Director of Entrepreneurship and Innovation for the Michigan Economic Development Corporation.

With his company in an early pre-revenue stage, this was a bad time to make a big ticket luxury purchase. The angel funds never came in, leaving this CEO in the lurch with a nice car and no funding for his company.  When times are tough and money is tight, make sure you’re allocating your funds in a responsible manner. Or soon you might not have any funds to work with at all.

Watch Your Ws, Ts, and Fs

Startup environments are often less formal than large scale corporations. This can lead some startup founders to throw aside their hard learned lessons in professionalism.“A CEO learned by email that he was not going to receive the funding he hoped from an investor, and — using poor judgment — responded ‘WTF?’,”  said Sorrell. “That CEO went on to another company and presented his new investment opportunity — to the same investor.”

Obviously, this CEO didn’t receive the angel funding his early stage startup needed from this investor already unimpressed by his unprofessional conduct. In his second venture, hopefully this CEO has learned his salty language will only cost the company growth opportunities.

Whether you have five employees or 5,000, it’s important to keep things professional at all times. You never know if the next contact you make will mean the success or failure of your venture.

When it comes to hiring, finding the right people can be make or break time for a fledging company. Many startups make the mistake of thinking they can find the perfect employees in the family tree. But family and friends often make better companions than workers.

“When starting a business stress levels can be high. Add in pressure to produce income to support your family obligations or kids that need to be driven everywhere and the commitment level becomes lopsided,” said Dwight Zahringer, CEO of Trademark Productions, Inc.

Zahringer points out firing family members or close friends can impact not just your business, but your personal relationships as well. Bumping into a fired family member at the holidays can be awkward, but letting bad employees stay around just because they’re family can be even worse for employee morale. In the interview, whether in person or through online video, look at the candidate’s credentials instead of their last name.

Starting a new company can be a strange, and sometimes even scary, experience. Take these lessons from those who have been there and avoid these blunders in order to make the sailing smoother for your company.

Josh Tolan is the CEO of Spark Hire, a video powered hiring network that connects job seekers and employers through video resumes and online interviews. Connect with him and Spark Hire on Facebook and Twitter.