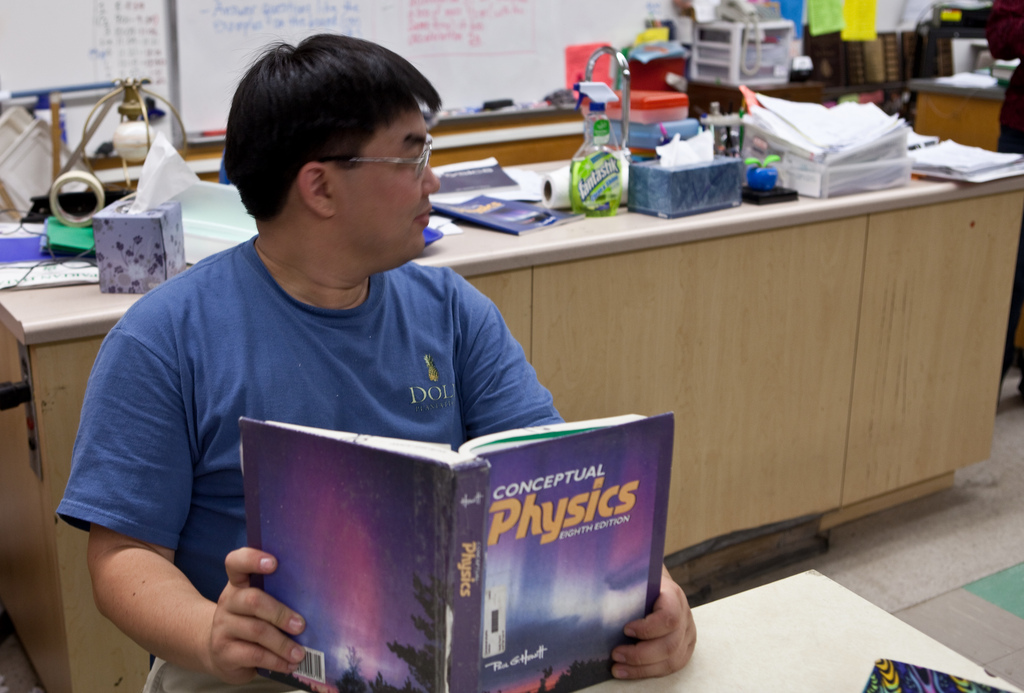 I am not ashamed to say that quantum physics are over my head. Building a catapult was challenging enough during freshmen science class and after passing final exam, I thought I was done with the field forever. Now more than a decade later, physics are back to haunt me.

Quantum Wave Fund (QWave) has pooled $30 million to create the first fund dedicated to companies developing quantum technologies. Quantum mechanics is futuristic stuff. It is a branch  of physics that studies matter and energy at the microscopic scale (to put it simply). Aside from stretching the limits of reasoning and consciousness and raising questions about the nature of the universe, quantum physics potentially has commercial applications.

QWave will invest in companies that are applying quantum materials and technologies  to solve real-world problems. Serge Haroche and David Wineland won the Nobel Prize in Physics for their work on quantum computing, which could dramatically up the processing capabilities of computers.

So far, QWave has invested in startups tackling quantum encryption security, new materials, and quantum devices. According to a release, the potential results of research in this area are “safe data transmission networks, new materials with superior properties, optical sub-micron transistors, high-frequency optical electronics, new systems for ultrasensitive imaging of the brain, and compact and accurate clocks for navigation systems.”

Serguei Beloussov is one of the partners of the Quantum Wave Fund, as well as at the venture firm Runa Capital. He said in a statement that the venture community stopped investing in “sophisticated capital intensive projects” and shifted to focus on software. While there was intensive research going on at universities and scientific centers, many of the scientists had no idea how to turn their work into a business. However, anticipation runs high for the impact quantum computing could potentially have on the technology industry, and QWave strobes to be one of the “pioneers to drive this opportunity.”

QWave is headquartered in Boston with outposts in New York and Moscow and is seeking to ultimately close the fund at $100 million. Read the press release.