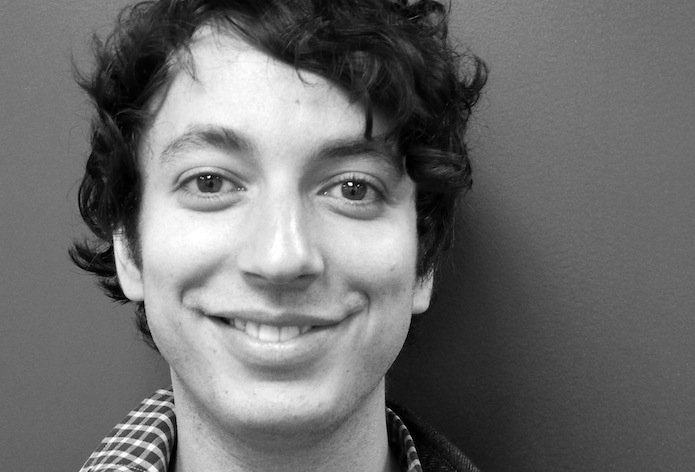 The digital economy demands a workforce that is computer-literate, fluent in technology trends, and attuned to the market. General Assembly, a global education network focused on technology, business, and design, claims it can get the masses up to speed faster than existing models of computer-science instruction.

VentureBeat recently met with Pritzker in Santa Monica where he discussed the outdated teaching models holding students back, his plan to make General Assembly a premiere educational-service-and-community around the world, and his company’s strategic partnership with local start-up accelerator Launchpad LA.

General Assembly offers a wide range of classes (more than 1,200) at multiple tiers and price points, he said. Combining online and offline instruction, Pritzker said General Assembly’s educational programming varies from hour-long classes for $25 to $50, to immersive weekend workshops for $500, to 16-week courses for $5,000.

Pritzker said his company has an interesting problem because his instructors aren’t certified teachers, but practitioners: working engineers and web developers. “They’ve done user-interface design for YouTube or they scaled Amazon’s email marketing and those are really the people our students want to learn from,” he said.

Pritzker declined to discuss the profitability of his business, but said that there is demand, emphasizing that over 30,000 students have enrolled in two years, and citing the company’s expansion into eight markets in the United States, Europe, and Australia. In addition to General Assembly’s flagship locations in New York and London, it has outposts in Berlin, Boston, Los Angeles, Melbourne, San Francisco, and Sydney, according to company documents.

While General Assembly has expanded rapidly, Pritzker cautioned that he doesn’t want his company to grow too fast, emphasizing the importance of maintaining the quality of his content and his community.

“We’re really focused on places where we think we can be an immediate value-add to that community, and L.A. was one of those places,” he said.

In L.A., General Assembly came to an agreement with Launchpad LA for the accelerator to host its local outpost campus. Pritzker said the entertainment industry’s core expertise, combined with the emerging local tech community’s new ideas, make L.A. an ideal ecosystem for innovation in the digital space.

VentureBeat spoke with Launchpad LA Managing Director Sam Teller, who said “we’ve always been eager to offer more events and programming for the L.A. startup community at large. Joining up with GA, a leading global education startup, was the perfect way to achieve that goal.”

A representative of the company told VentureBeat that General Assembly’s closest competitors are Dev Bootcamp and Flatiron School, but that both are primarily focused on long-form courses.  Pritzker said his company employs 90 people.