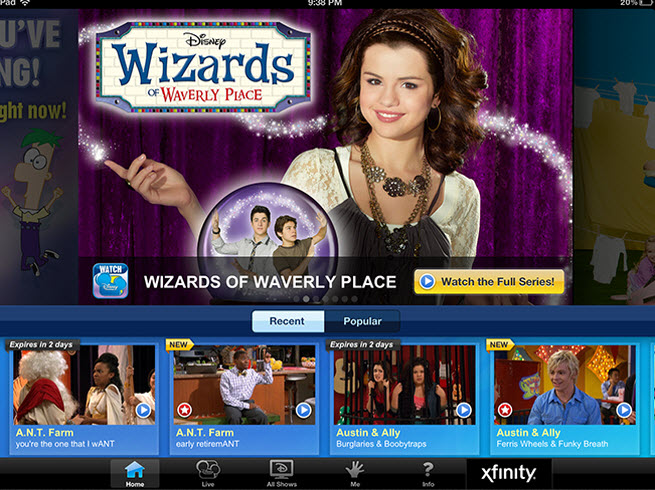 Streaming videos can be expensive, particularly if there is a lot of goo plugging the tubes of the internet. Uplynk’s business is making sure that your video streams properly and gets around that goo.

That’s not exactly how they describe it, but that’s my interpretation. The Los Angeles company is emerging from stealth mode today with the release of its HD Adaptive Streaming Platform. One of its major customers is Disney and its ABC Television Group. The Uplynk platform delivers video to multiple platforms with flexibility and low costs. This is important to video web sites as the number of platforms multiplies. Companies such as Netflix have to encode a single movie as many as 120 times to reach the audience it wants to hit.

It does so by encoding video in the cloud using a single, non-proprietary adaptive format. That enables video to play on all major platforms and devices, including  iOS, Android, Windows 8, Roku and all PC/Mac/Linux browser combinations. In turn, that gets rid of the need to encode a video multiple times or repackage it on the fly. Uplynk has applied for patents on this adaptive playback technology. By reducing the amount of video, it cuts costs for encoding, storage, encryption and distribution. It can turnaround video faster, as it uploads, encrypts and encodes video simultaneously.

Uplynk was founded in 2010 and it has 10 employees. It competes against home-grown solutions at major media companies. Uplynk is self-funded. Its founder includes David Brueck, who was part of the team that holds the patent for adaptive bitrate streaming. David Brueck has a decade of streaming experience.

“It’s not so much about managing complexity with the cloud, but removing complexity using the cloud,” said Skarpi Hedinsson, senior vice president of technology and platform at Disney Interactive Media Group. “The upLynk platform offers significant operational efficiency and simplifies the process of reaching audiences on any device or platform while maintaining a high quality viewing experience.”