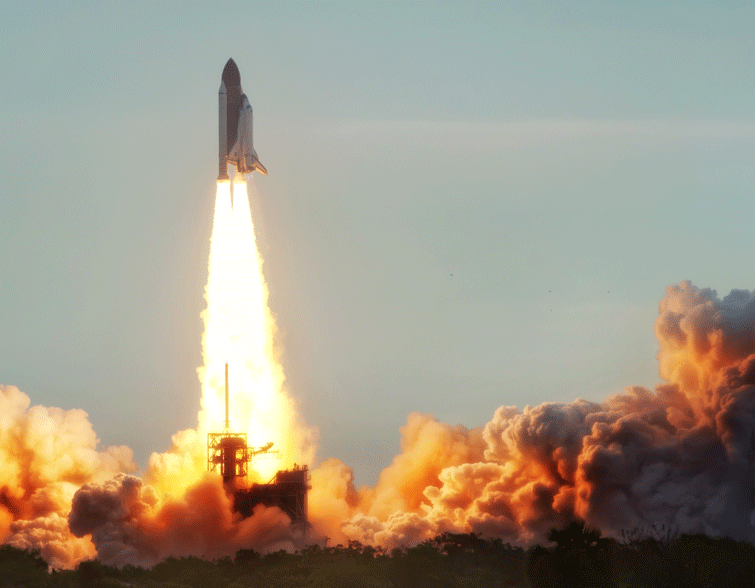 AppGratis announced today that it closed a $13.5 million series A round of funding to get bigger and even more international, even though the French app-discovery company is already profitable and growing at breakneck speed.

The company partners with app developers who want more downloads by offering a paid app for free for 24 hours. It’s a strategy that has worked — sometimes driving more than 500,000 downloads in a single day. After humble beginnings as an email newsletter highlighting the best apps, founder Simon Dawlat has taken the company to a top-10 app in 30 global markets, generating over 100 million app store referral clicks last year alone.

“We didn’t need the cash,” Dawlat told me yesterday from New York, where the company is setting up an office. “We are cash-flow positive, with $1 million in revenue for December 2012. But this is going to be an insanely big market, and as we grow globally, the costs go up exponentially.”

Dawlat founded the company in his native France, and has pursued a strategic approach to growth, attacking small regional markets first, and only coming to the U.S. last December. Now AppGratis is adding new users — downloads of its popular app — at a rate of 300,000 a day, with half of those in the United States. 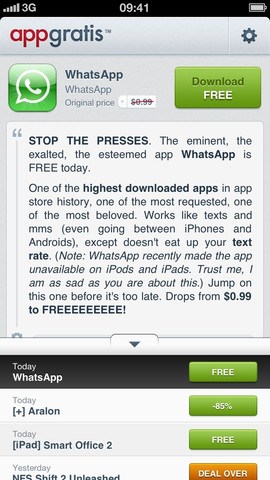 “We’re getting this traction out of more than 30 markets,” Dawlat said. “We’ve been top 5 in the iOS app store for about 5 weeks and are driving insane traffic. Japan, Brazil, and Latin America are all also seeing crazy growth.”

Dawlat sees 2013 as the “start of an exponential curve” in mobile, and for his company, and the $13.5 million will go towards international growth, including some new offices, as well as attracting top new engineering talent. What it won’t go towards it a lot of new AppGratis features.

“I see so many people throwing dollars at building complex products,” he said. “But we want the simplest product we can possibly build.”

One place the company will invest? Where it doesn’t show, at least not immediately. AppGratis’ recommendation engine, the intelligence that drives what apps get recommended to what users, already takes into account what apps you already have, and based on that, which new ones you might be likely to enjoy. Dawlat plans to beef up that artificial intelligence.

All this growth and cash is a little overwhelming for what was just recently a very small operation.

“We’ve been approaching the US market very cautiously almost with a bit of fear,” Dawlat told me. “We’re a little French company, but the growth we’re seeing now … this is completely mind-blowing for us.”

The funding round was led by Europe’s Iris Capital, with participation from the Orange Publicis Fund.

“AppGratis is a champion in the fast growing app marketing market which is expected to be worth $25 billion by 2015,” Sophie Dingreville, a partner at Iris Capital, said in a statement. “The AppGratis team has built a successful, profitable business in a short period of time and they are in a strong position to become the global leader in app discovery.”