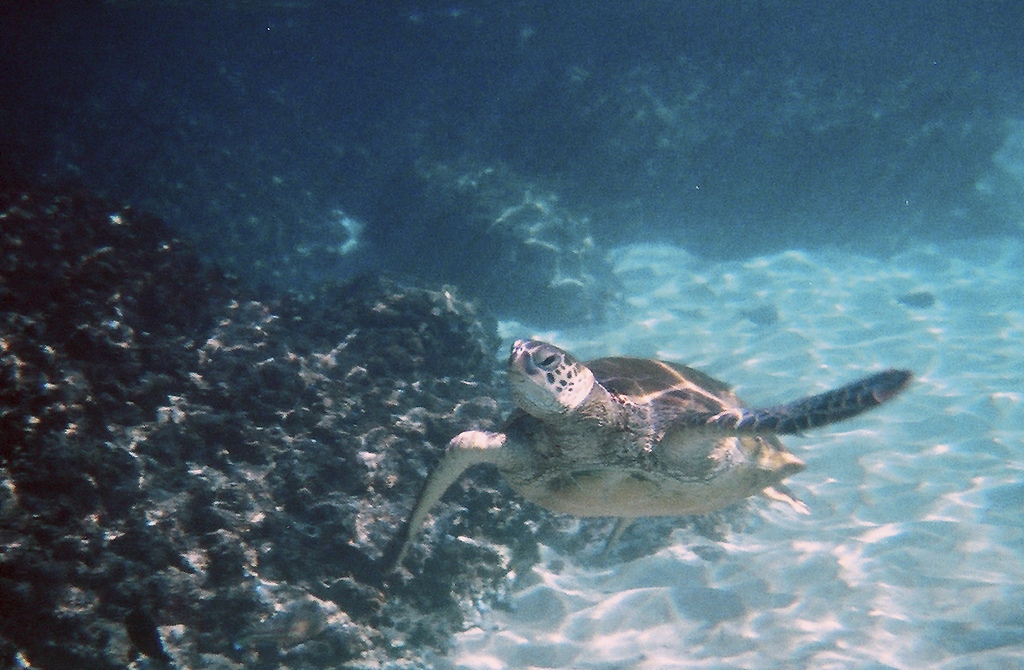 Australia has thriving environment for surfing, tourism, and wildlife. It does not, however, have a vibrant startup ecosystem. The University of Melbourne in Australia is attempting to invigorate the local scene by forming its own accelerator program to support student-run startups.

Post-graduation, two of these endeavors have successfully raised a combined $730,000, a substantial number for Australian seed stage startups. Venuemob is a venue recommendation website that matches people with venues to suit their needs. Similar to American-based Venuetastic, Evenues, and Cvent, Venuemob is built on a large database of locales that accommodate a range of budget, party size, and vibes. It raised $472,000 led by Optus, the Australian subsidiary of SingTel, a Singaporean telecom company with an active venture arm.

SoundGecko raised $262,000 for its service that turns any website, blog, email, RSS feed, or PDF doc into an MP3 audio file. SingTel also invested in SoundGecko as well as the Melbourne-based VC fund Adventure Capital.

A few months ago, I sat down with Simon Walker, an entrepreneur from Melbourne. He told me about the challenges of getting a startup off the ground in Australia, namely the absence of early stage funding and a supportive community of entrepreneurs. To him, Silicon Valley seemed like the Promised Land, a place anyone with an idea and a little passion could build a successful company.

Stanford University is a significant contributor to the Silicon Valley startup scene, with strong programs in engineering, business, and entrepreneurship. It also has a vast alumni network that keeps the startup ecosystem flowing. Building up an entrepreneurial ecosystem not only requires bright entrepreneurs and technical talent, but also investors and mentors interested and willing to support it. Otherwise, anyone with the dream of building the next big tech company will leave the Land Down Under and build their legacy elsewhere.