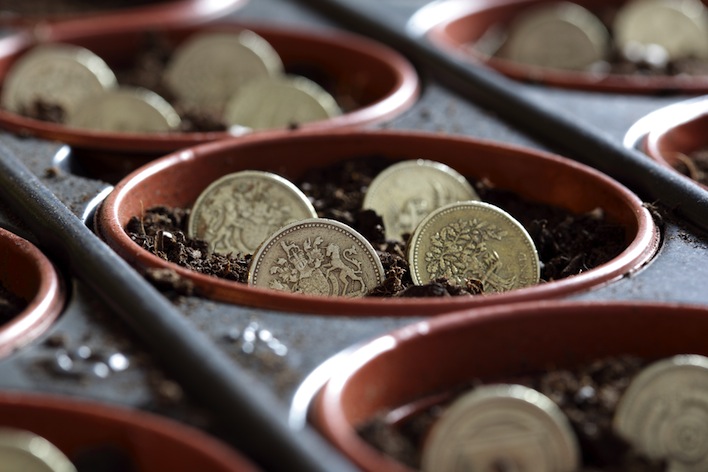 So you’re trying to get your first taste of funding. You’ve got a lot of competition, and you need to not only stand out but also prove your business is worth the cash. Jeff Clavier, the outspoken managing partner of SoftTech VC, has some advice for you.

SoftTech VC is a venture firm that has funded Fab, Fitbit, and Eventbrite. The company says it has lost out on 20 percent of its investments, but it’s confident in its method of finding startups who will make it beyond the beta.

When an investor is looking to give some early money to a young startup, according to Clavier, he (like most VCs) is looking for the right founding team. A lot of companies have different team makeups — brother and sister duos; a bunch of business people with a big idea, but no one to build it; college classmates in computer science.

Clavier says, however, the best startup teams are made up of one developer, one designer, and one business person. That way, all your bases are covered: You can dream up the idea, build it, and make it look good. And believe it or not, if you’re a married couple, he has seen that work too. Just as long as your skills are complementary.

Before your early stage investor goes reaching for her checkbook, however, he’ll likely want to see some early “alpha” product. Something to prove that you’re not only getting users, but you’re also changing the product based on their recommendations. Feedback is a great and harsh tool because you are too close to your own product to see small, but problematic flaws.

Another “key” to getting that early funding is retention. Great, you’ve got 10,000 users — but will they stick around? Or will they bail after a month when they get a marketing email and are reminded that the product even exists.

And if there’s potential for future venture investment in the form of a series A round, then you might be on the road toward seed funding.

Once you’re funded, however, the judgment doesn’t stop. You’re going to need to prove that you have a direction for your product, a plan for getting users to sign up and stay, and exit goals. Forget about saying your company is going to get bought up by Google in five years, though, that raises some major red flags with investors.

Check our more of the early investor’s mindset in the infographic below: