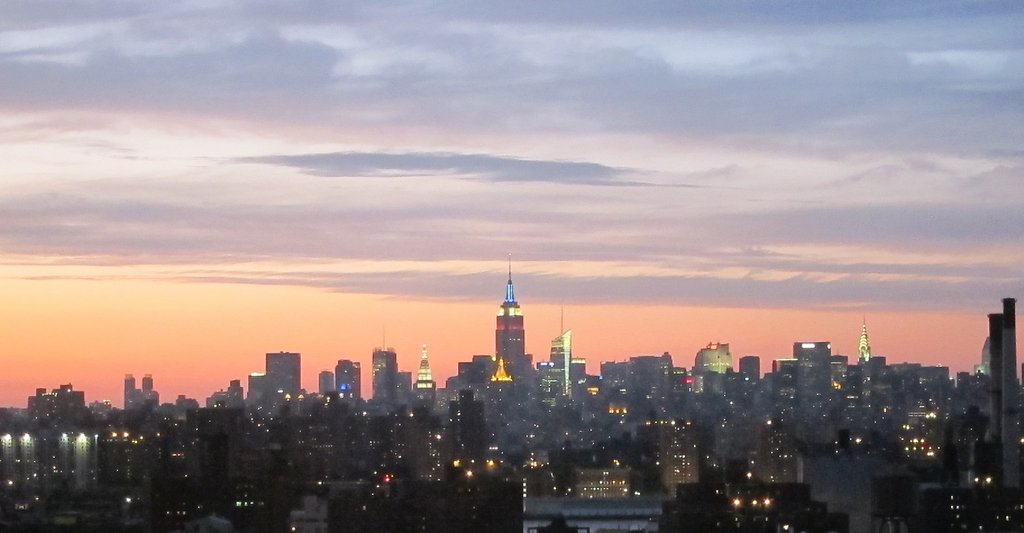 When it came time for VC firm Lightbank to open its first office outside of Chicago, its partners — including Groupon founders Brad Keywell and Eric Lefkofsky — looked east to New York City, instead of Silicon Valley.

Today the venture capital firm is officially announcing the opening of its second office, in NYC’s Flatiron District, which will be headed up by Lightbank principal Vicki Levine. The NYC office will help Lightbank score more early-stage deals in the city and along the East Coast and better serve the NYC startups it’s already invested in, like Centzy and OnSwipe. It will also help Lightbank become a bigger part of the city’s tech ecosystem.

So why NYC instead of the Valley? In an interview with VentureBeat last week, Levine listed plenty of reasons: “The type of companies and the type of entrepreneurs we find in New York resonates well with what we’ve seen in Chicago. … We looked at where the portfolio was going, as well as larger investments, and NYC sat very well.”

Levine also saw plenty of potential with the close proximity of several industries in NYC, like fashion, advertising, and media. “The industries, partnerships, and users are all in New York,” she said. Levine has a mechanical engineering and physics background, and she also spent several years as an engineer at Motorola. She seemed excited to bring some of that rare technical background to the city.

Mostly though, it looks like Lightbank is trying to make its way into NYC’s young technology scene before things get too crowded. All of the firm’s partners and principals will play a role in the NYC office, and some of them have already been involved with deals in the city.

“Philosophically, we’ve been outspoken champions of Chicago, and also champions of the reality that tech businesses can be built in lots of places,” Lightbank general partner Brad Keywell told VentureBeat in an interview. “We’ve proven that by virtue of the companies we’ve built, like Echo and Groupon. … Philosophically, NYC has had the same battle cry, you can build great world class businesses in New York.”

Keywell pointed out that Lightbank is also interested in extending its reach as operationally oriented partners with entrepreneurs. The firm has developed in-house resources like talent scouts, customer acquisition specialists, mobile developers, and a marketing group. “A number of companies are choosing to use what we’ve built so they can focus on their core business models,” Keywell said.

“New York won’t be the Valley, it’ll be something different,” Levine said as our conversation ended. “When you think about the comparisons, New York doesn’t want to be the Valley. All the ingredients are there to make it a crazy tech epicenter on its own.”

Lightbank has invested in more than 50 startups since its founding in 2010. Lightbank has raised more than $1.5 billion and generated over $7 billion in equity value in that time. Together with its founders, it has also launched nine companies.