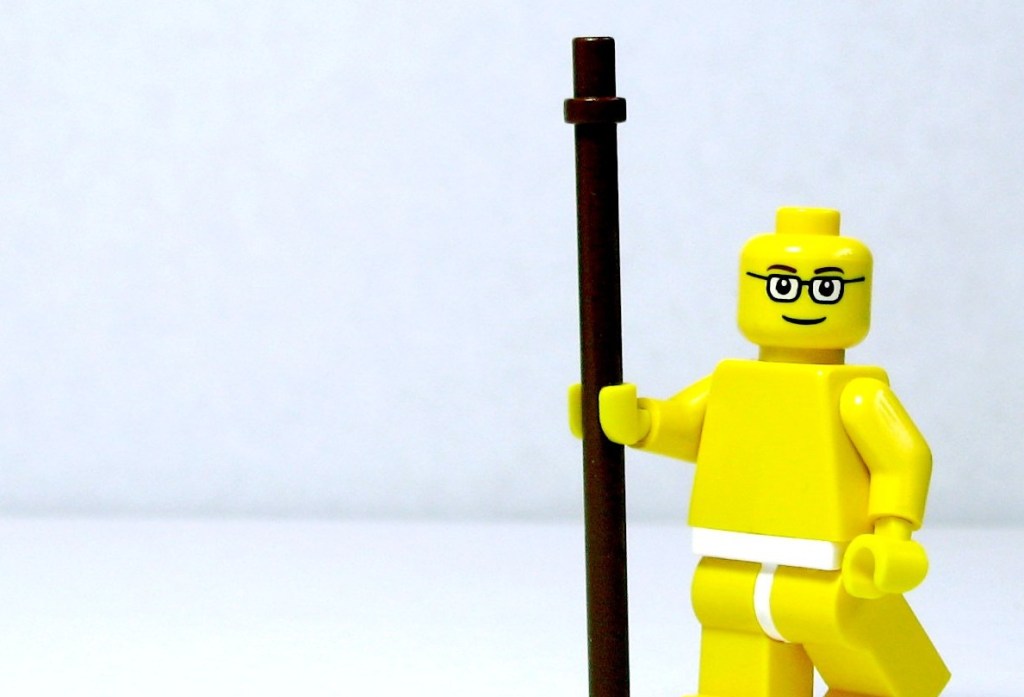 Half a year ago, serial entrepreneur Dalton Caldwell had a crazy idea: build a social network that people actually paid for. Today, with App.net three times bigger than his goal, he’s looking back at where the service has from — and ahead to what it will soon be.

As crazy as a pay-for-access social network might sound in the age of Facebook and Twitter, it’s not without precedent. The Well was essentially the first social network, and it was expensive for people to access.

But the key, for Caldwell, is quality.

“I don’t believe that massive numbers of people will adopt something just because it’s good for them,” Caldwell told me yesterday. “To become mainstream, it must become truly better — MySpace was better than Friendster, and Facebook was better than MySpace.”

Not that huge numbers are the goal for App.net. Caldwell’s initial goal for the beholden-to-users-not-advertisers social glue that became App.net was a mere 10,000 users. App.net has already tripled that, and it recently reduced prices from $50 to $36 a year due to economies of scale.

Rather, the goal was freedom. 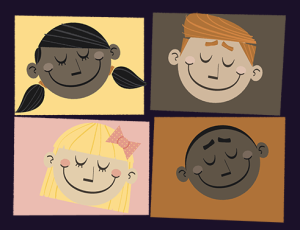 Freedom for subscribers, who would be the customers and not the product of a social network for perhaps the first time since The Well. And freedom for developers, who would not be at the mercy of a service that owed its capability to meet payroll to advertisers’ capability to make a buck, and therefore to their ability to package and sell users’ attention.

“In my first blog post [about app.net] I said I believed that the social API backends of Twitter and Facebook were really useful to developers, but unfortunately, they’re getting locked down,” Dalton says. “It’s not like the people running the companies are dumb or bad, but they have a business model that forces them to control the stream.”

Which means that that Facebook and Twitter — and any other social network that depends on ad revenue — have a financial incentive to “hose their developers” over and over again. The recent API dustup between Instagram and Twitter that resulted in Instagram photos being banned from the Twitter stream is just one example.

“All the things I’ve been writing about have been coming true,” Caldwell says.

Which is one reason why App.net recently introduced its new file API, which is essentially the building blocks for having your own private cloud without having to own any hardware. With the new API, if a Flickr user wanted to join 500px instead, she could simply import her photos from Flickr and pick up right where she left off at 500px. If — and here’s the massive caveat — both services supported the new API.

That caveat is one reason it makes perfect sense that in conversation, Caldwell still refers to his 6-month-old baby as “an experiment.” It’s a social experiment as much as it is a technological experiment, if not more so. The original idea was to only create a social API backend — a backend for literally almost everything that could be social online — and let developers play with it, build on it, all in a spirit of freedom and openness. User-centricity plus developer-friendly.

“Originally we weren’t even going to have a client ourselves … we didn’t want to build a client for it,” Caldwell said.

Eventually App.net did build a web client, more as a proof of concept than anything else, but Caldwell is more interested in what other developers are doing. 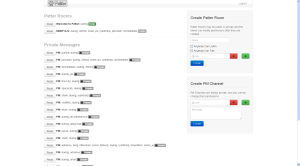 Above: Patter on App.net

Such as a new client for App.net called Patter which, Caldwell says, looks nothing like microblogging or even Facebook. In fact, it looks like AOL chat rooms, with different topics and rooms you can go into. In other words, nothing like anyone from App.net would have built.

“That’s exactly the point,” Caldwell says. “Stuff that we would never have expected ourselves.”

Whether App.net is a successful experiment or not is still an open question. Early returns are positive, but 30,000 users in a world with billion-user social networks is clearly a blip on the radar. It’ll be interesting to whether that blip is the tip of an iceberg, or just a rowboat tossed in the waves.

App.net, however, has two things going for it.

One is its developing community, who care enough about the service — and what it stands for — to pony up cash for something others think they’re getting for free elsewhere. These are the power users that are spending time on App.net’s fledgling front-end, building relationships and engaging in richer, deeper conversations than they’re finding elsewhere.

The other is that, as sociologist Margaret Mead said, “a small group of thoughtful, committed, citizens can change the world. Indeed, it is the only thing that ever has.”

And Caldwell has a plan for that small, committed group to grow at a much faster rate. But that’s a story for another day.