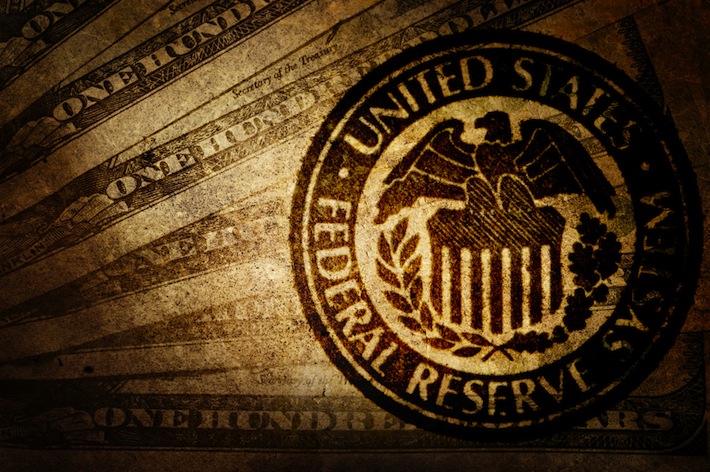 Following reports that hacktivist group Anonymous broke into the Federal Reserve and stole personal information for 4,000 bank executives, the Fed announced today that it has, in fact, been breached.

“The Federal Reserve system is aware that information was obtained by exploiting a temporary vulnerability in a website vendor product,” a spokesperson said in a statement.

The Fed went on to explain that the hack did not affect any “critical operations” and the hole that originally let the attackers in has since been patched and is “no longer an issue.”

Anonymous published information for these banking executives over the weekend by placing a file on the Alabama Criminal Justice Information Center .gov website. It further distributed the information — which include phone numbers, login credentials, and names of bankers — on a new Twitter account called OpLastResort.

OpLastResort represents a new effort by the hacktivists to gain computer crime law reform following the suicide of Aaron Swartz, who is known as a cofounder of Reddit. Swartz was being prosecuted for downloading millions of JSTOR articles using MIT’s network. Anonymous also reportedly hit MIT calling for the same reform. The university admitted today to experiencing three separate attacks since Swartz’s death.

Anonymous also claims it has a “warhead,” or important file of information, from the Department of Justice. It threatens to release this so-called warhead should the reforms not to pass.