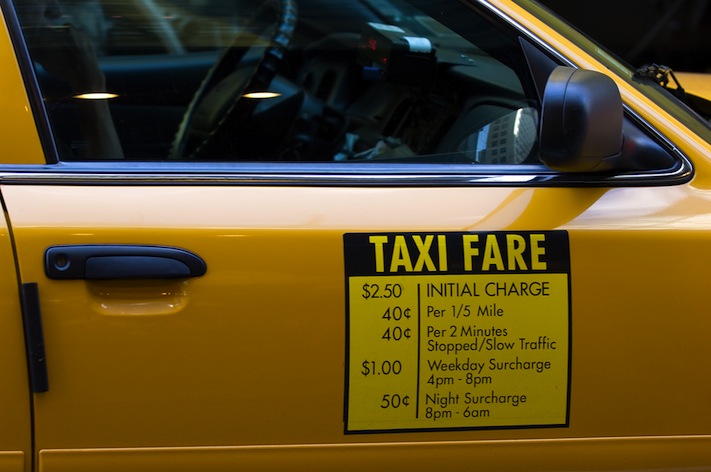 London-based taxi app Hailo confirmed today that investors pumped $30.6 million into the company. It has set its eyes on a New York City launch this quarter, but will have to face big names like Uber once there.

We reported in December that Hailo took on the second round of funding, valuing the company at $140 million. The round was, as reported, led by Union Square Ventures’ Fred Wilson, with participation from Virgin founder and billionaire Richard Branson, and Japanese telecommunications provider KDDI. Hailo will also be launching soon in Tokyo.

The funding round sets up Hailo as a main competitor for Uber in New York City, where the company offers its town car service, as well as Uberx, a lower-priced “regular” cab service. Hailo also took on a $17 million round of funding in March from Accel Partners. At the time, Hailo chief executive Jay Bregman told VentureBeat that Uber “is a fantastic service for the one percent of people who can afford it.” But the new Uberx product may make for bigger competition in the New York market.

Bergman went on to explain that Hailo is much different than its competitors because it attempts to build a community out of its taxi cab drivers who support the app. While many apps are focus on the customer’s functionality, Hailo claims to put more emphasis on the drivers. It provides tools like communication with other cabbies, setting financial goals, and sharing traffic information with each other. A happy cabbie is a happy passenger?

Hailo brought on $20 million in funding prior to this round. Investors include Accel Partners, Wellington Partners, and Atomico Ventures. The company also brought on former Starbucks vice president Tom Barr to run its operations.