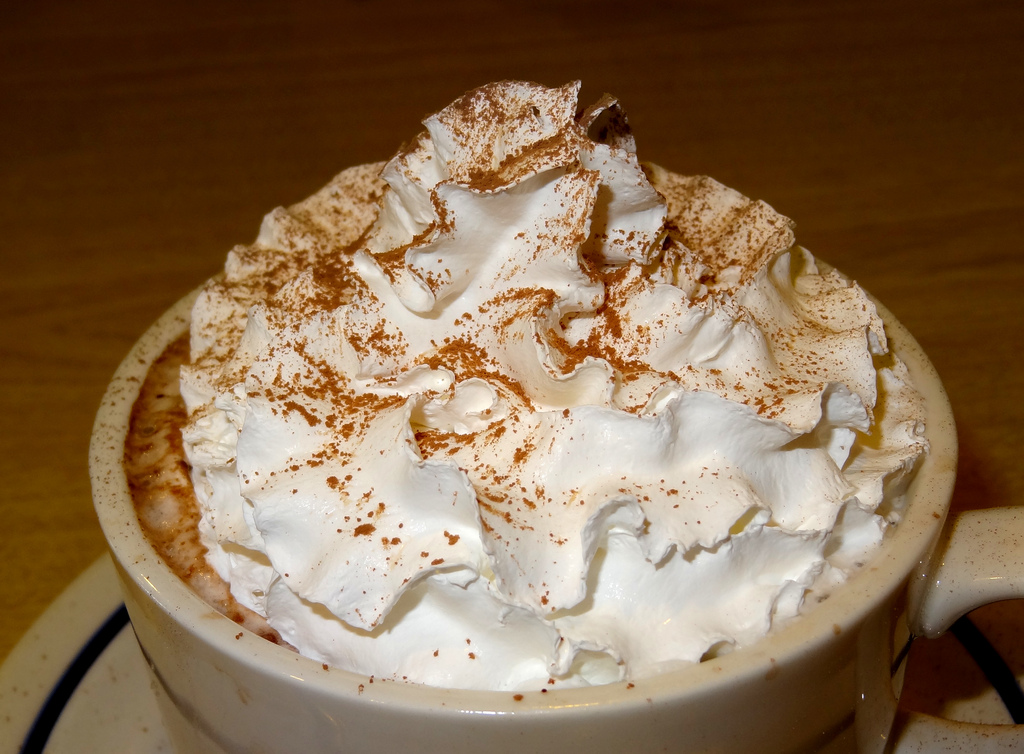 I spent most of the weekend sick in bed. I would like to tell you that I used the time for reflection and to bone up on my reading, but I will be honest and admit that I spent hours watching movies about witches, reading tarot cards, and making potions. By potions, I mean hot toddies and “superfood” hot chocolate. These tinctures must have done the trick, because I am feeling better today and powered up to relay the day’s funding news.

Despite the controversy surrounding former company Autonomy, Mike Lynch is pressing ahead with plans for his venture fund called “Invoke.” He is attempting to raise $1 billion to help small companies grow by acquiring bigger businesses. The fund has already invested security software company Featurespace, and is specifically looking to bankroll British research-led companies. Read more on VentureBeat.

Sailthru announced today that it has raised $19 million led by Benchmark Capital. Sailthru’s flagship product is the Smart Data platform. Smart Data collects data about users and generates specific profiles for each individual. Marketers can use this information to personalize communication through targeted emails, onsite and in-app recommendations, and text messages. The financing will support the company’s growth as it expands its roster of Fortune 500 clients. In addition to Benchmark, RRE, DFJ Gotham, and AOL Ventures contributed to this round. Read more on VentureBeat.

Cars.com invests in RepairPal to try to keep mechanics honest

RepairPal.com, which simplifies the process of car maintenance, has received $13 million in funding fuel to expand its network. Cars.com and Castrol innoVentures led this round and will support RepairPal with expertise and strategic resources as well as financing. RepairPal.com collects data about the cost and time requirements for common car services and links consumers to qualified, trusted mechanics nearby. It will use the second round of financing to expand into additional markets. Read more on VentureBeat.

Marketing startup KnexxLocal launched Instamonial today and announced that it recently closed $1.1 million in seed funding. Instamonial is an app that lets local business communicate with customers through photos to receive feedback. Images can then be distributed across social media networks. KnexxLocal is based on Toronto. This round was led by Round 13 Capital, Imperial Capital Group, and angels.

Russian children’s education startup BimBasket has received a $500K investment from Black Ocean. BimBasket offers a monthly subscription service that delivers kits for children aged 0 to 3. Black Ocean is a digital media company that also has an incubator program, seed fund, and “strategic holding division.” It found BimBasket through Rusbase, a platform to connect Russian startups with venture capitalists.

Gruzobzor is not a monster, its a cloud service

The scary  name of this startup does not deter investors. Runa Capital has invested an undisclosed amount in Gruzobzor.ru, which has built a cloud-based communication serve for the transportation industry, specifically to facilitate intact between haulers and customers. This brings the total funding raised to $1 million and will be used to expand Gruzobzor into international markets, beyond the CIS and Eastern Europe.

LINIO, a Colombian startup that sells consumer electronics, is receiving an “8-digit Euro sum” from German retailer company the Tengelmann Group. LINIO is owned by a German holding company and has already received investments from AB Kinnevik, JP Morgan, and Summit Partners. LINIO operates in MExico, Colombia, Peru, and Venezuela and will use the financing to increase its hold on the Latin American e-commerce market.