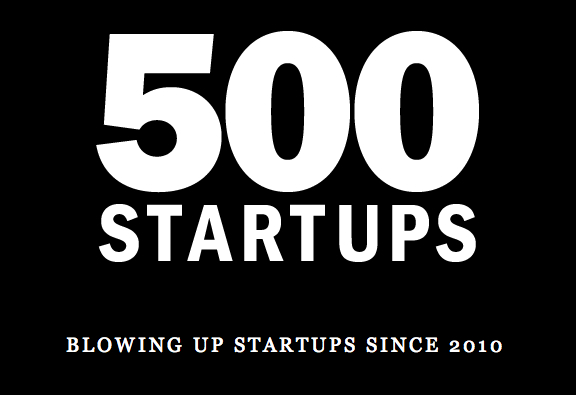 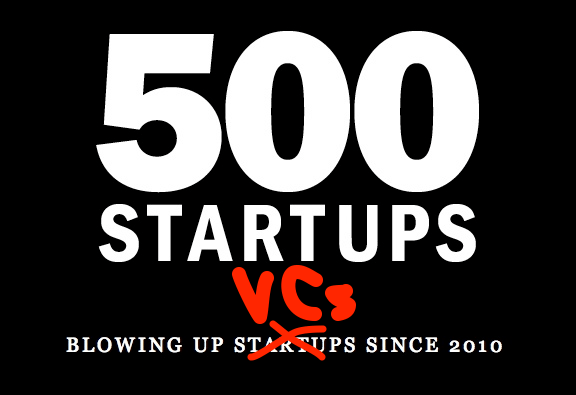 VANCOUVER — According to Paul Singh, a partner at accelerator 500 Startups, this is the decade of the angels. He’s speaking tonight at GrowLabs’ demo day in Vancouver, and the message is not too much different from 500 Startups founder Dave McClure’s.

“If you can wipe your nose, you can be a VC,” Singh said. “Please don’t tweet that,” he added, probably uselessly.

Singh’s presentation was titled The Rise of Angels, which just might have a little do with the fact that 500 Startups plays in the angel field, with investments in the $50,000 range. The startup scene has changed, Singh says, since the time when he raised capital for his first startup 10 years ago. In what has become a truism, startup costs are getting smaller and smaller than ever, rendering the big checks that VCs write unneeded — at least early in the business-building process.

“Most startups, your default state is failure. All I do, and all other investors do, is accelerate you to your endpoint.” 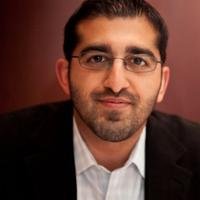 Singh also warning angels and VCs that capital is increasingly getting commoditized as more and more sources are opening up, including crowdfunding.

The good news is that transparency is also increasing, with tools like AngelList (which gives you a lot of info on a startup or an angel), or GitHub (which tells you how many commits the development team is making), or even Facebook (which tells you how long those co-founders have really known each other).

Continuing the theme, Singh quoted Naval Ravikant, one of the people behind AngelList: “Venture capital is open to attack by disruptive new business models and technology.”

One positive thing Singh did have to say about venture capitalists?

“When it comes time to scale your company, you still need the big checks that VCs can write.”

I’m sure VCs are overjoyed to learn that they do still have some degree of usefulness.