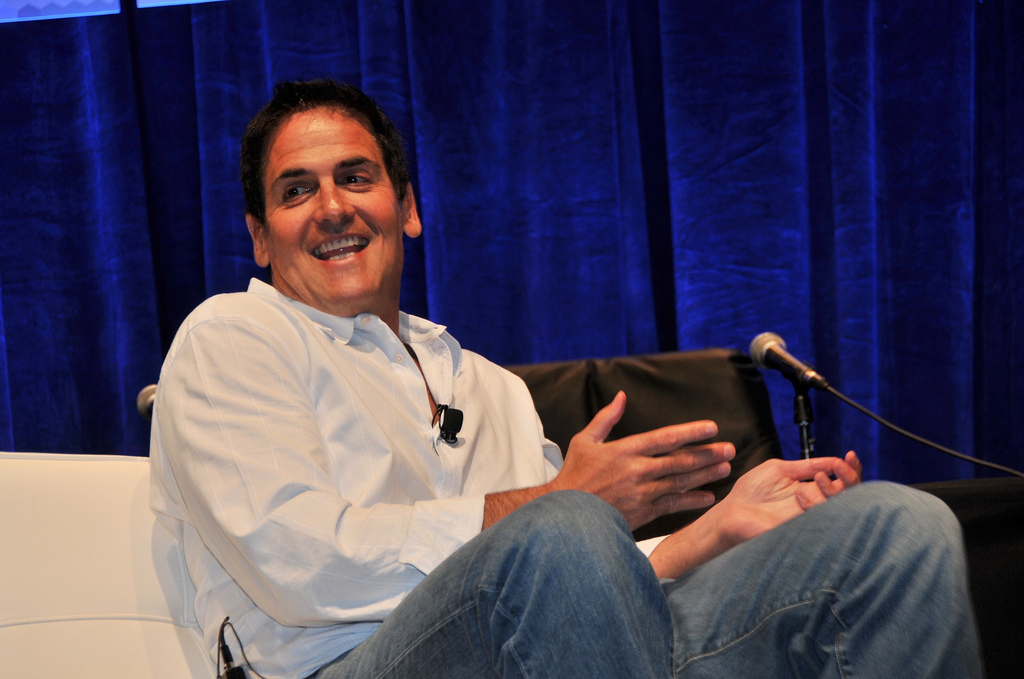 Mark Cuban might be an investment slut, but he’s just as certainly a massive name that attracts a lot of attention — not least from other investors. So when Aman Mann of Procurify cold-emailed him for an investment, he knew exactly what he was doing.

Cuban cash is a badge of honor even though he’s almost as promiscuous an investor as Yuri Milner, who, with others, gives every YCombinator graduate $80,000 in seed money. With personal investments like a one-man cat-drawing startup and an offer of $1,000,000 for a face-painting company, Mark Cuban might not be Draper Fisher Jurvetson or Andreessen Horowitz.

But he certainly attracts a lot of attention.

Which is exactly what a tiny startup attacking the massive business-to-business marketplace needs. Procurify aims to give small businesses all the procurement, and supplier-buyer communication goodies that big enterprises have, and it has millions of potential clients scattered all over North America.

Today, the company is graduating from GrowLab’s accelerator bootcamp, and part of the pitch is Mark Cuban. But only part.

Above: Aman Mann, center, with his cofounders

“The core of it is that enterprise companies have many solutions available in ERP, enterprise resource planning software,” Mann, Procurify’s founder, told me. “But it takes major resources that small to medium-sized businesses can’t afford.”

So Procurify moves ERP to the cloud, taking out the endless install and training cycles, the huge costs, and the Byzantine processes, regulations, and workflows that big companies love to hate but can’t seem to ditch. It replaces them with a simple installs-in-a-day, $15/month/user solution to manage, track, and automate all the common processes that small businesses currently “manage” via paper, email, and the owner’s forebrain.

Over the last four months, the company has been deployed all over North America, Mann says, in industries as diverse as manufacturing, health care, gaming, and food-processing. Mann is planning to specifically target manufacturing as the company moves out of a public beta and into commercialization mode, and the money he raises today at GrowLab’s demo day will go a long way to accelerating that.

Which brings us back to Mark Cuban.

Mann cold-emailed Cuban and kept at it until Cuban responded. A conversation, a meeting with his “people,” and a lot more back and forthing after, he’s in the process of securing an investment. The ink’s not dry, but it looks pretty solid. Which is a nice thing to be able to say to investors as you graduate from an accelerator.

“We need more investment sluts,” GrowLab’s executive director Mike Edwards told me as we chatted about this just before Procurify went on stage.