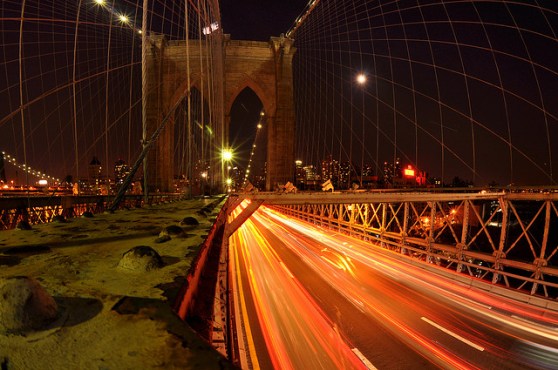 This post was written by Ben Cole, a technologist and adventurer.

After spending the last few years traveling the world, it’s become clear to me that every major city is an aspiring tech hub.

No matter where I go, the locals tell me the same thing: The government has recognized the importance of tech entrepreneurship, and they’re taking major steps to encourage it there. The obvious archetype for these places is Silicon Valley in California, but there’s a Silicon Something-or-Other just about everywhere I visit: Silicon Alley in New York, Silicon Roundabout in London, even Silicon Savannah in Kenya.

After months of trying to figure out where I should move next, the only obvious conclusion was that each place had its own pros and cons. In this post, I’ll look at each of the cities I considered and the facts that ultimately led me to my decision.

With its rich history of tech entrepreneurship, Silicon Valley is the undisputed center of the tech world. Roughly defined as the stretch of California between San Francisco and San Jose, the Valley is home to some of the world’s most valuable tech companies, most of the top-notch venture capital firms, and of course, the Valley’s academic center, Stanford University. For decades, if you wanted to start a tech company, the Valley was the place to do it. There was no other reasonable option.

You might ask: With so much going for it, why would anyone go anywhere else? In my experience, the central factor that makes Silicon Valley a suboptimal option for some startups is the same aspect that makes it such a brilliant place for others. Silicon Valley is full of bright young people looking to build something cool, change the world, and make a billion dollars.These people tend to come from similar backgrounds: upper middle class families, Ivy League (or similarly prestigious) institutions, and most likely, one of the two coasts.

As a result, the Valley can be an echo chamber. That’s great if you’re building technology for technology’s sake (there’s nothing wrong with that), but if you want to create technology to be part of a larger industry like health, finance, or commerce, Silicon Valley may not be the place to do it. On a personal note, the Valley can also be a little suffocating. As much as I love technology, even I can’t live and breathe it 24 hours a day. The tech scene in Silicon Valley is so large and so (justifiably) self-important, that it can be all-consuming.

The term “Silicon Alley” dates to the mid-’90s and originally referred to the tract of Manhattan from the Flatiron District down Broadway to the TriBeCa neighborhood. (It’s since become a much more diffuse term as tech companies have popped up all over the city.) 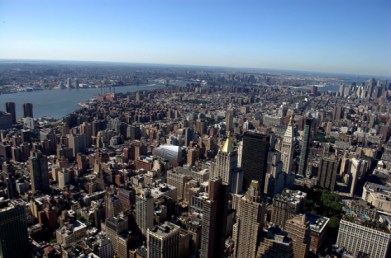 Similar to Silicon Valley, New York has a huge number of smart, motivated, and passionate people. The major difference is that New Yorkers are wildly more diverse. While this may seem great for people with broader interests, it also creates its own set of problems. In my experience, the largest among these challenges is the shortage of technical talent in New York, especially at the senior level. The number of meetings I’ve had with local startups struggling to find a CTO/technical cofounder/senior developer has been staggering.

As a result, a key difference I’ve observed in New York is the prevalence of technical outsourcing. Many NY-based startups contract with dev shops (i.e. external software development firms) and design agencies to build their prototypes, which can be very costly. On the other hand, if you’re in a field like advertising, commerce, or fashion, you’ll find yourself in a much better position to get meetings with potential partners in New York than anywhere else. Just like its west coast counterpart, in New York, it’s all about the people.

So at the end of the day, which do you choose? More than anything, it depends on what you’re looking for, how your personality meshes with the different alternatives, and finally, on where you see yourself being happy. At the end of the day, both places have clear advantages and disadvantages; you just have to ask yourself what’s important for you. Only by understanding the key distinctions can you come to the best decision.