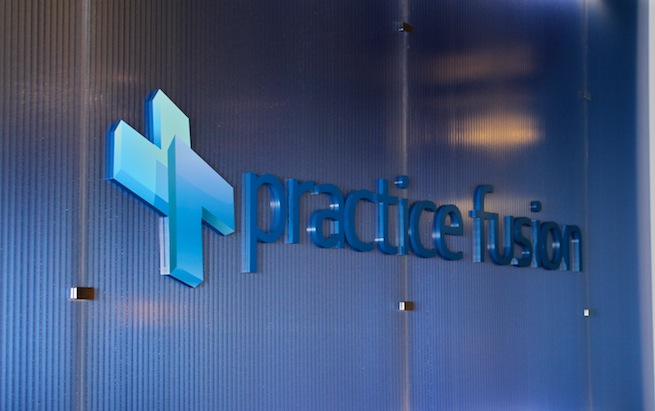 Practice Fusion provides free web-based health records to doctors, and now it’s expanding to serve the general public, too. The company has just acquired 100Plus, a mobile app maker that helps regular folks track the health impacts of their behavior.

The company won’t disclose the final sum, but did tell us that the acquisition was a combination of stock and cash.

100Plus’s mobile apps use analytics to show how minor behavioral changes like drinking a glass of water in the morning or walking to work can lead to a longer and healthier life. The startup’s first app demonstrated the impact of alcohol consumption on lifespan, and it launched at the SXSW conference in March.

This is Practice Fusion’s first major acquisition, but it has ample budget given that it raised $34 million in June. The relationship appears to be longstanding — Practice Fusion’s CEO Ryan Howard is listed as 100Plus’s cofounder on Crunchbase, and he provided a small amount of funding in the company’s early days.

In a recent interview at the San Francisco headquarters, Howard revealed that Practice Fusion plans to roll out consumer health products in the coming months, so the acquisition is in line with the broader strategy.

Practice Fusion is best known for its free web-based electronic health record (EHR) for doctors, which became big business in 2009 when Congress passed the Health Information Technology for Economic and Clinical Health Act, a mandate that pushes doctors to adopt an EHR by a fixed deadline of 2015.

The 100Plus apps will likely be rebranded, and the 100Plus team will be brought into the Practice Fusion fold.

The existing apps are an impressive technical feat, but it did not gain a strong foothold with consumers (it’s a similar story to design-focused health app maker Massive Health).

According to Practice Fusion’s associate vice president of corporate development Patrick Dugan, these insights should be made available to physicians. The goal is to keep doctors informed about a patient’s health in between visits. “100Plus was interesting for us because they make it easy for people to engage with their health on a daily basis,” he said in an interview. 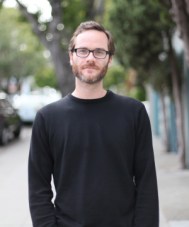 Above: Chris Hogg, CEO and cofounder of 100Plus

Through the strategic acquisition, Practice Fusion will also gain an analytics expert in the form of 100Plus CEO Chris Hogg, who will assume a new role as the vice president of data science. “We were trying to make health feel like less of a chore,” Hogg told me, adding that in his new role he’ll “create a link between the doctor and patient between visits.”

Practice Fusion is accumulating a vast store of information about the patient experience, which may prove to be a valuable revenue stream. “We have more calendars, reviews about doctors, and records of visits than anyone else,” Howard told me.

The company has about 150,000 users, including doctors, nurses, and hospital admins, which accounts for about 6 percent of the addressable market.

100Plus was founded in 2011 and raised $750,000 in funding from Founders Fund, Greylock Partners, Felicis Ventures, and Band of Angels Acorn Fund, among others.