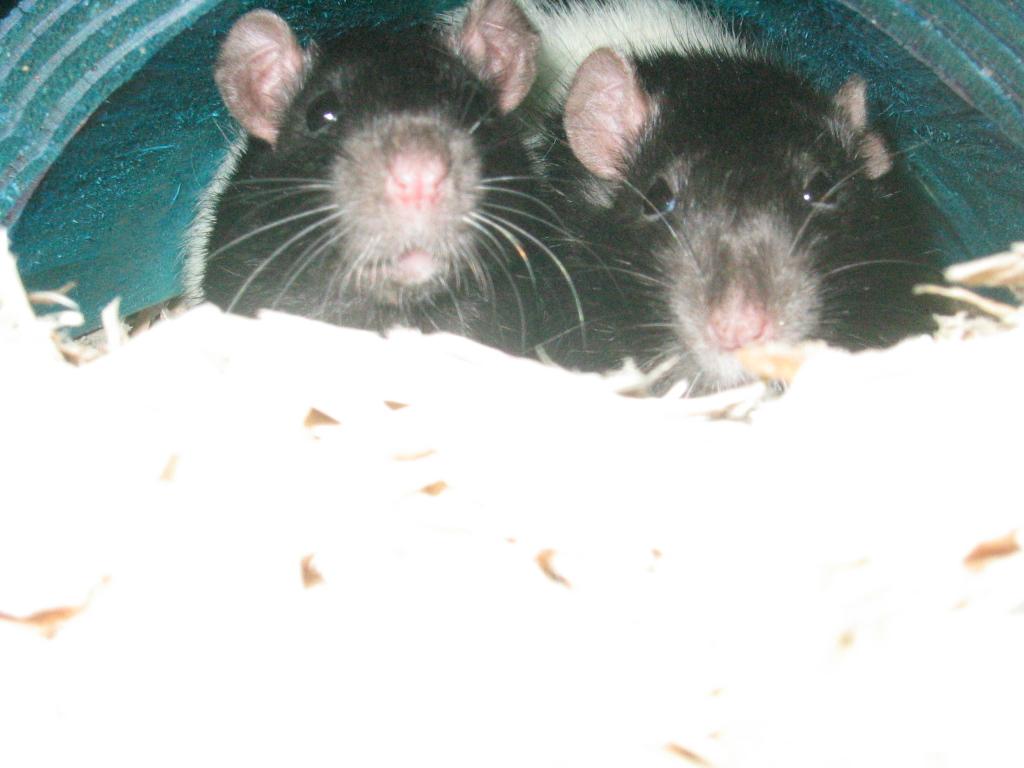 Mind-reading is so easy, even rats can do it.

Duke researchers have electronically linked the brains of a pair of rats using the world’s first “brain-to-brain” interface. With one rat stationed in Durham, N.C., and the other in Natal, Brazil, the rodents could share tactile and motor information and work together to solve simple puzzles.

This brings the concept of Internet connectivity to a new level.

“These experiments showed that we have established a sophisticated, direct communication linkage between brains, and that the decor brain is working as a pattern-recognition device,” said professor Miguel Nicolelis in a paper in Scientific Reports. “So basically, we are creating what I call an organic computer. […] We are creating a single central nervous system made up of two rat brains.”

Dubbed “brain-net,” the experiment shows that it was possible to create a “workable network of animal brains distributed in many different locations.” The research team tested the hypothesis by training pairs of rats to solve problems, like pressing a lever in response to a light to obtain water.

One of the rats was the “encoder” animal and the other was the “decoder,” and their brains were connected using electrodes. The encoder rat received the visual cue to press the lever, and this brain activity was “translated into a pattern of electrical stimulation” that was delivered into the brain of the decoder rat. That rat had no visual cues of its own but was still able to press the correct lever and get a drink.

The brain-to-brain interface goes two-ways. The encoder rat did not receive the reward if the decoder rat made the wrong choice, which led to “behavioral collaboration.”

“We cannot even predict what kinds of emergent properties would appear when animals begin interacting as part of a brain-net,” Nicolelis said. “In theory, you could imagine that a combination of brains could provide solutions that individual brains cannot achieve by themselves.” Such a connection might even mean that one animal would incorporate the other’s sense of “self.”

Nicolelis’ laboratory can record brain signals from almost 2,000 brain cells at once, which is apparently an unprecedented number. He is a professor of neurobiology, biomedical engineering, and psychology and neuroscience at Duke. Read more at www.nicolelislab.net and check out this video: [youtube http://www.youtube.com/watch?v=nNuntbrwXsM]