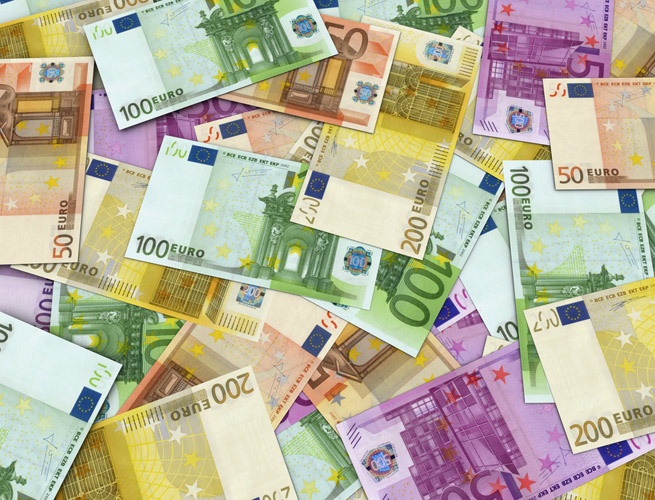 Microsoft has been fined $731 million (561 million euros) by the European Union for failing to offer consumers a choice of which browser to use and making Internet Explorer the default, the EU announced today.

The EU said Microsoft failed to live up to a commitment it made in 2009 to give European consumers a choice in what browser they wanted to use. Microsoft eventually developed a “browser choice screen” so people could choose between using Internet Explorer, Google Chrome, Mozilla Firefox, Apple Safari, or Opera. But a “technical error” on Microsoft’s part prevented that screen from being part of Windows 7’s Service Pack 1 and therefore users were still defaulted to Internet Explorer.

There were early reports that Microsoft could be fined up to $7.9 billion by the EU for the “technical error,” but the total ended up being much less. Still, $731 million isn’t just pocket change, so this could act as a warning for other tech companies that might try to skirt EU orders.

“Legally binding commitments reached in antitrust decisions play a very important role in our enforcement policy,” Joaquin Almunia, the EU’s competition commissioner, said in a statement. “Of course, such decisions require strict compliance. A failure to comply is a very serious infringement that must be sanctioned accordingly.”

Google has also attracted scrutiny from the EU over antitrust concerns related to search. In 2010, the EU began investigating Google for its control of 90 percent of the search market in the U.K.