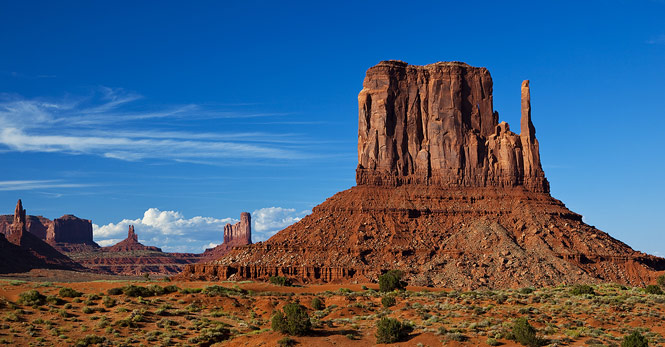 Google already has five of the six most popular apps in America, with Google Maps, Search, Gmail, YouTube, and Google Play. But that is apparently not enough for the search-and-mobile-and-everything giant.

So the company is now extending Field Trip, the Android-based “guide to the cool, hidden, and unique things in the world around you,” over to iOS for both iPhone and iPad. And the app that was already awesome five months ago now has double the content partners. 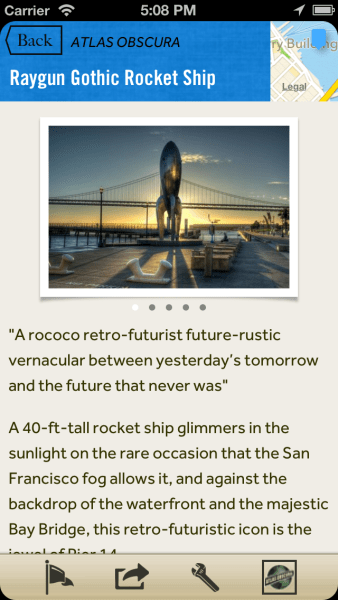 To build Field Trip, Google partnered with Zagat, Cool Hunting, and multiple other partners to surface the most fascinating and relevant information about the world you’re living in as you move through it. Tell it what you’re most interested in, and it will highlight architecture, or entertainment, daily deals, or more.

New content partners include the Public Art Archive and Dezeen, the art and architecture magazine, and you can adjust the app to tell you more or less, depending on your time availability and interest.

The five-month gap between the Android and iOS apps launching did allow a non-Google competitor to jump into the mix. Wanderous does much the same thing, but is more focused on a particular route that you might be following. And it saves breadcrumbs of past trips. Realistically, Wanderous is now in a tough position: Google has the resources not only to build great mapping and location apps but, far more importantly, to stock them with the almost unimaginable gobs of data required for a great user experience.

The launch is U.S. and UK only, so you’ll have to wait if you happen to live elsewhere.