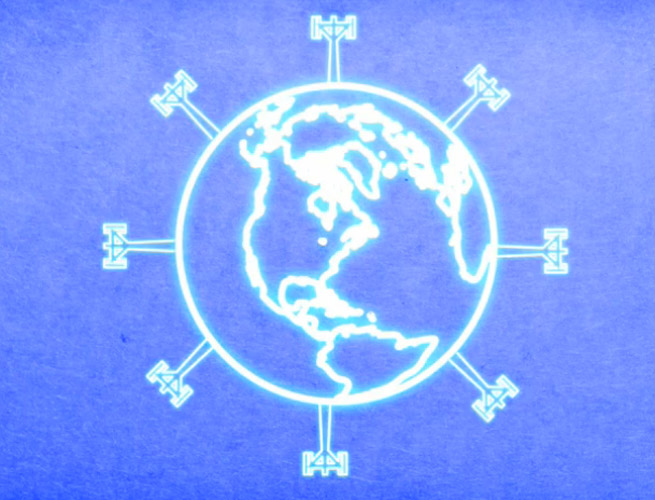 Vasona Networks has raised $12 million in fresh funding to help it continue to fix bandwidth problems plaguing mobile networks and smartphone owners, according to a Form D filed today with the SEC.

The Santa Clara, Calif.-based Vasona Networks was founded in 2010, but it only came out of stealth mode in January. The company’s focus is on developing devices and software that enables mobile network operators (like AT&T and Verizon Wireless) to fine-tune all the traffic happening on their networks, down to each cell.

The company’s recently introduced SmartAir1000 edge application controller allocates bandwidth on mobile networks based on where it needs to go. So, for example, if someone is watching Netflix over LTE 4G, the SmartAir1000 gives that person more bandwidth that isn’t being used by the text-messaging teen down the street.