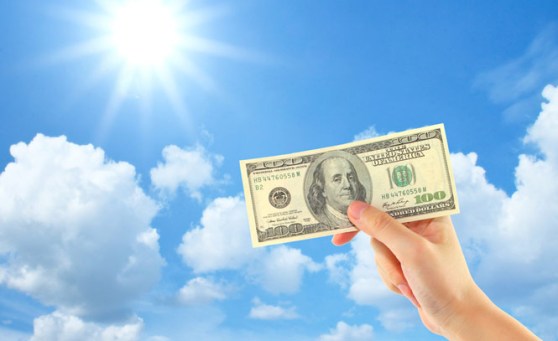 Femtocells, human organs, and space: Funding daily for April 3 is full as 13 companies raised money, financing, or were sold.

Femtocells and small cells, apparently, are important for helping boost 3G and LTE reception in homes and buildings. Cisco SVP Kelly Ahuja said in a statement that “by acquiring Ubiquisys, we are expanding on our current mobility leadership and our end-to-end product portfolio, which includes integrated, licensed, and unlicensed small cell solutions that are tightly coupled with SON, backhaul, and the mobile packet core.

Hurel, the company that created a breakthrough organ-on-a-chip to replace skin allergy testing on animals, announced that it’s receiving $9.2 million Series A funding from Spring Mountain Capital. The funds will support the commercial launch of current products and continued R&D of its technologies and future products.

UrtheCast is launching the world’s first high-definition video platform of Earth, streamed live from the International Space Station. A new $25 million financing agreement is going to help that become a reality, apparently.

“When you begin using the platform, it will feel much like you’re interacting with a mashup of Google Earth and YouTube,” the company said.

Tealium raised $15.6 million from Tenaya Capital, Battery Ventures, and Presidio Ventures to continue building and marketing the “fastest, easiest to use, and most data-focused tag management platform on the market.”

Small loan company Kabbage has closed a credit facility of $75 million, its largest to date. The company provides working capital to small business-owners so they won’t need to put personal assets on the line, like a house or car.

Hopefully, the company will use some of the money to brainstorm a new name.

Including the new round, MuleSoft has raised $81 million to date.