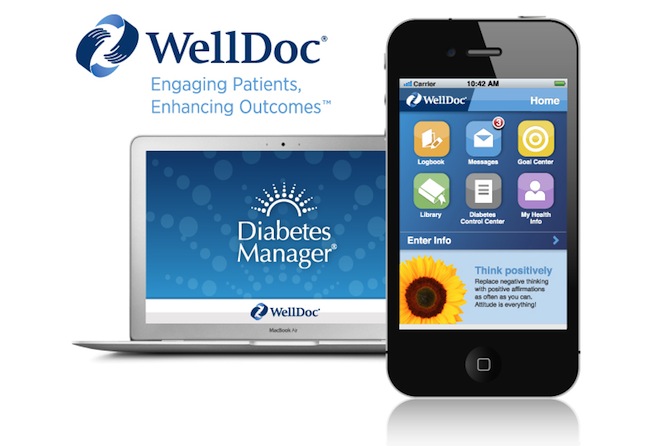 Sources are telling us that WellDoc, a startup that provides chronic disease management solutions, has found a buyer.

Elite health incubator Rock Health substantiated the rumor that WellDoc has been shopping for an acquirer in a blog post.

Last we heard from WellDoc in August 2012, the company announced its intent to raise $10 million in funding. An SEC filing revealed that the company secured $500,000, so funding may be drying up (unless there is something we’ve missed.)

Among the potential buyers, one source suggested that healthcare management giant Alere is interested, given that they inked a deal to market WellDoc’s diabetes tracker.

A spokesperson from WellDoc declined to comment on the acquisition.