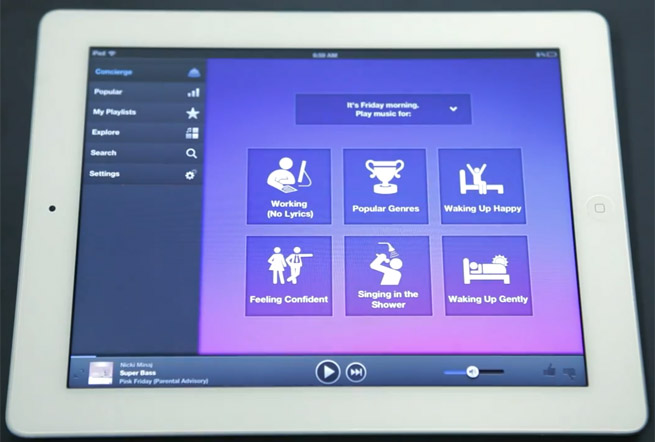 Streaming music startup Songza has raised $3.82 million in new funding, according to a new filing with the SEC.

Songza CEO Elias Roman told us the company has “no comment” on the filing but would let us know when they decide to talk about it.

The company offers up smart curated playlists for any mood and time of day. It promises to “effortlessly find music that makes your life better.” Songza has apps for the web, iOs, Android, and Kindle Fire.

Songza is based in the Long Island City neighborhood of New York City and was founded in 2007 by the same team that built MP3 download store Amie Street. Amazon acquired Amie Street for its users back in September 2010 for an undisclosed amount while the Amie Street team decided to focus its efforts on Songza. Prior investors in Songza include Deep Fork Capital and Geoff Judge.

Check out the latest video from Songza below for more on the company.