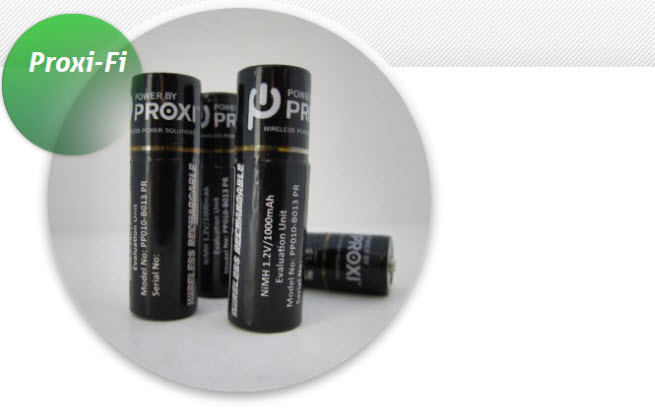 PowerbyProxi has raised $5 million from investors including TE Connectivity in Germany to develop applications for wireless power technology. 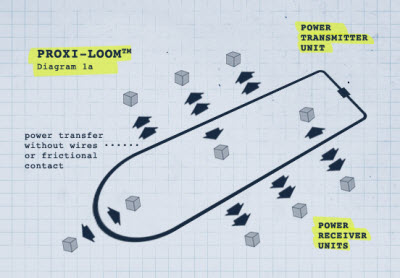 Powering devices without cables has been the stuff of science fiction. But its practical benefits have been longed for, since wireless power can get rid of cables in the same way that Wi-Fi disposes of networking wires. That’s still not possible under the laws of physics, but PowerbyProxi has developed cool chargers that you can use to charge a smartphone or other devices simply by placing it in a box rather than plugging it into a wired charger. The device charges regardless of the position you place it in the box. Such devices have a short range, but they’re often more convenient than today’s methods.

Darmstadt, Germany-based TE, a $13 billion revenue industrial company with 90,000 employees, is taking an equity stake in Auckland, N.Z.-based PowerbyProxi, and existing investor New Zealand venture capital firm Movac also participated in the third round of funding for the company.

The technology for “contactless” wireless power has been gaining momentum in recent years as users tire of chargers and industrial companies find more users for the technology. The company was started in 2007 by Fady Mishriki and Greg Cross, who decided to commercialize technology developed by University of Auckland researchers John Boys and Patrick Hu. The university, which is also an investor, and PowerbyProxi have a total of 122 patents between them on loosely coupled wireless power.

Cross, PowerbyProxi’s executive chairman, said that the investment showed faith in the sector’s growth and the milestones the company has hit. He said PowerbyProxi will use it to expand international sales. TE and PowerbyProxi are making a miniature contactless charging system, the Ariso Contactless Connectivity Platform, for industrial machinery and equipment. TE is selling and marketing this line of “noncontact couplers” with PowerbyProxi’s Proxi-Wave technology.

In industrial applications, wireless charging is helpful because wired charging is can be hard on equipment, as it’s easy for wired devices to be damaged if a cord is pulled abruptly. The company’s dynamic harmonization control system is also designed to reduce overheating that plagues most wireless charging alternatives. Those other solutions often have to dial back the amount of power supplied to the devices. That means that battery charging takes longer. But PowerbyProxi can supply 5 watts of power, the same as a cable, and do so without overheating, the company says. On top of that, it doesn’t cost a lot of money and it allows for free positioning of the device being charged relative to the charger.

TE is making evaluation kits for customers to test the hardware. The companies say the system is 70 percent smaller than currently available wireless power systems. The TE work is one of 50 different projects that PowerbyProxi is working on with customers. To date, PowerbyProxi has raised $10 million.

Ulrich Wallenhorst, the chief technology officer of TE Industrial, said that the investment shows his company is committed to wireless power, and that PowerbyProxi’s technology complements his own company’s offerings. Rivals include Qualcomm and Qi Stanard. PowerbyProxi’s technology is different in that it can be miniaturized to the point where its receiver can fit inside a AA battery, making all sorts of devices wirelessly rechargeable.