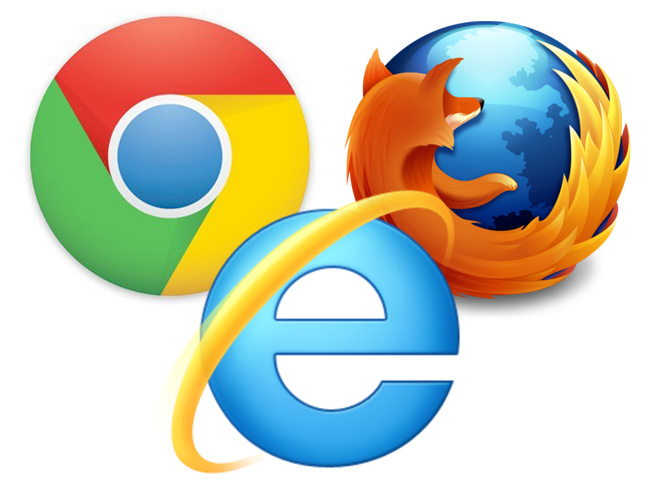 While Google’s Chrome web browser has seen substantial gains in worldwide market share in the past few years, Internet Explorer still holds a steady lead in workplace usage, according to a new Forrester report.

Internet Explorer is often the default option on workplace PCs, but due to different device types infiltrating the enterprise, its influence has shrunk. Smartphones, tablets, and Mac computers are now common among enterprise employees and some employees simply ignore the default and install other browsers if they can.

Forrester admits that there are many data sources to pull browser share from, including StatCounter and NetMarketShare. Still, no matter which source you use, browser diversity still stands.

“Whichever data source we use, the overall picture painted for I&O professionals comes out the same: Today, even when IT departments standardize around a particular browser brand and version, browser diversity is quite common in the enterprise,” Forrester VP and Infrastructure & Operations analyst J.P. Gownder writes in the report. “For I&O professionals, the bottom line is that standardizing around one browser version doesn’t mean that your company won’t see a variety of browser types and versions. With BYO and information workers’ use of tablets and smartphones on the rise, this era of diversity only stands to grow richer in the near future.”

Forrester’s report also shows that Windows 7 has taken a strong lead in the enterprise in terms of operating system market share. Windows 7 now has a 47.5 percent penetration rate, while XP holds on to 38.2 percent. But XP’s numbers will likely drop quickly in 2014 when Microsoft stops issuing security updates for it. The Windows Vista penetration has dropped to just 3.5 percent.

“We can safely call Windows 7 the new enterprise standard, particularly since Microsoft will end support for Windows XP in 2014,” Gownder writes. “But Windows 7 hasn’t reached the ubiquity of XP, which once was installed on over 80% of enterprise desktop devices. However, it bears noting that Windows XP took five years to reach its peak, while Windows 7 has only been present in the market for three and a half years.”

Take a look at the full breakdown below.