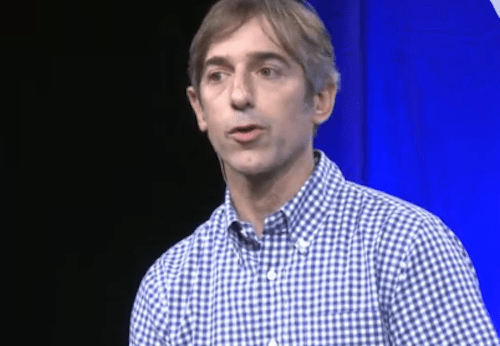 Pincus took to the stage this afternoon at the NewSchools Venture Summit, a major ed-tech conference. He revealed that Zynga will offer startups “innovating around games and the classroom” access to office space, game designers and product managers.

The accelerator has already lined up several companies to participate, including Kidaptive, LocoMotiveLabs, and Motion Math. Social learning startup Edmodo will also be joining as a charter partner.

“Everybody at Zynga is passionate about having a positive world impact,” said Pincus. “We want to help these companies leave the nest.”

Together with the NewSchools Venture Fund, Zynga will offer funding to the five or six startups in the inaugural class. To support this initiative, Zynga.org has provided $1 million in funding for the accelerator’s first year.

“We’re proud to partner with Zynga.org on this project, which brings together the world’s leader in social gaming, the top K-12 education impact investor and an initial cohort of all-star entrepreneurs,” said Ted Mitchell, CEO, NewSchools, in a statement. “Together, we are excited to push the boundaries of how students learn through educational games.”

At the conference, Pincus drew a comparison between the new program and Y Combinator, the elite technology accelerator program for startups.