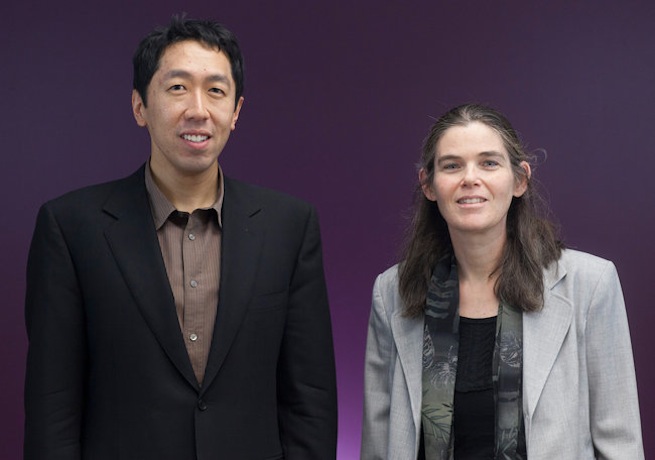 Coursera, the online course provider, is one of the fastest-growing startups that is transforming how we learn.

Today, the company announced a partnership with a fellow ed-tech startup, Chegg, and is striking deals with the largest publishers. The goal is to make it easier for students of online courses to access relevant academic content on the web.

“We recognize the importance of forging partnerships with other stakeholders in the education space,” said Daphne Koller, Coursera’s cofounder. “By collaborating with publishers, we are able to provide access to some of the world’s best resources to Coursera students.”

Every few months like clockwork, Coursera announces that more universities around the world have signed up to offer courses on its video platform. The Silicon Valley-based company recently achieved a major milestone when a handful of its courses were approved for college credit.

Coursera was formed by Stanford university professors Koller and Andrew Ng. With the technology proving to be a hit with students, the founders are currently working with California state legislators and local educators to encourage state colleges and university to give credit to online courses.

”The movement is still relatively young, but I’m pleased we’re seeing so many of the best universities committing to teach online classes” Ng told VentureBeat in a recent interview. “This proves we’re no passing fad.”