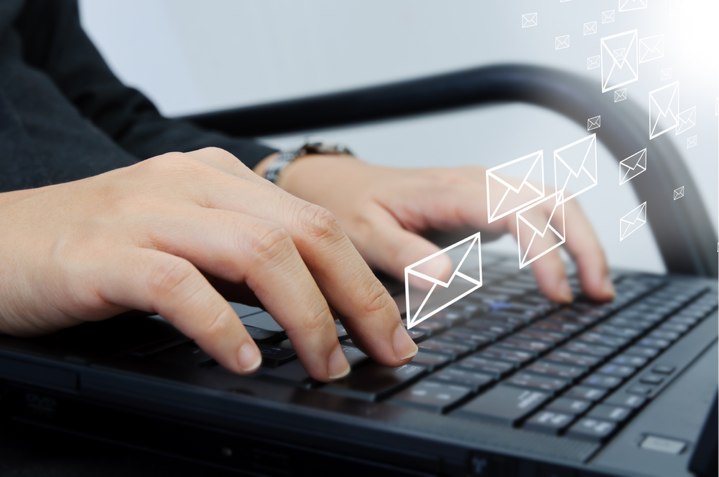 In its grand quest to fix the trouble with email, MxHero has come up with an intriguing way to bring its service into enterprise email.

The company has developed more than 25 apps that can do things like send giant attachments and create self-destructing messages. Today, it’s announcing a new Professional Edition that brings those apps into an app store, which lets enterprise email administrators pick and choose the MxHero apps they’d like to implement.

Ultimately, MxHero’s goal is to bring archaic email into the modern digital age. With the new Pro Edition, it’s aiming to bring its tools into plenty more email systems. It also offers some premium apps, like CloudMark’s anti-spam technology. The company is working with AppDirect to make its technology more widely available, and moving forward it’s hoping to build a platform for developers to contribute new email apps as well.

“Email has become highly fractured,” said Alex Panagides, co-founder and chief executive of MxHero, in an interview with VentureBeat. “We create this abstraction layer that allows devs to build for us and reach all these [email] platforms.”

More than 80,000 users are using MxHero’s software on the Google Apps marketplace, the company says, and more than 5,500 companies have begun using its original service. The company’s tools can be adopted as a cloud service or on-site service, which should be good news for particularly paranoid IT administrators.

MxHero launched a Gmail extension back in December, which opened up some of its more popular features to any Gmail user. Panagides hinted that we’ll see a revamped version of that extension soon.

The company was initially founded in Buenos Aires, Argentina, and last year it graduated from New York City’s Entrepreneurs Roundtable Accelerator. Panagides tells me that the company is moving to Silicon Valley next (he’s in the process of moving his entire family there from the East Coast) — mostly because it’s easier for partnering with companies.