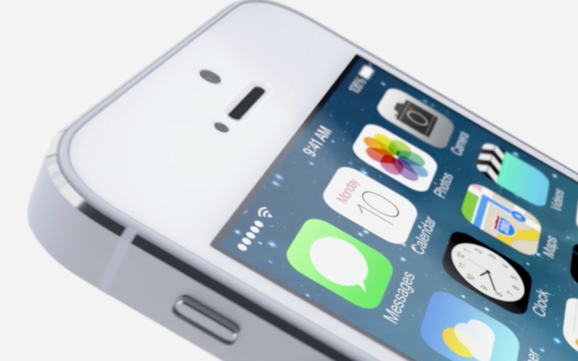 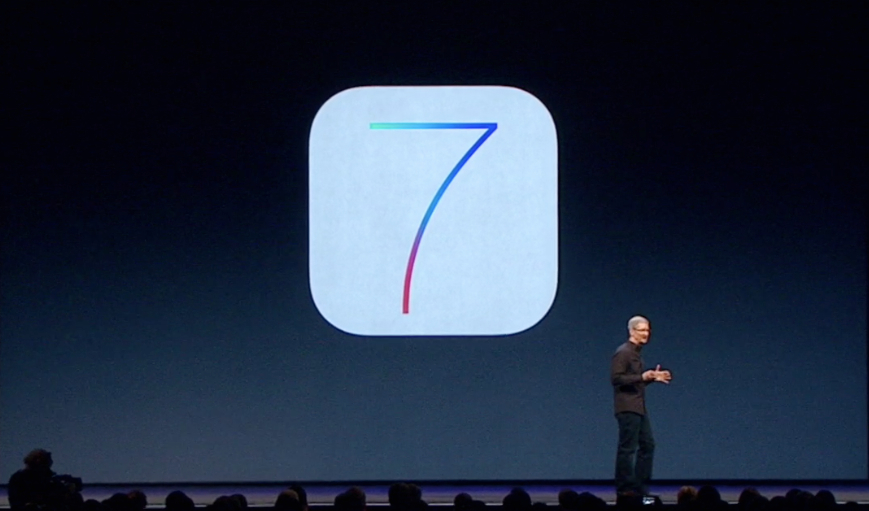 In talking over Apple’s changes to iOS 7 with developers, we’ve heard a lot of mixed opinions.

But most of the folks we’ve talked to agree that iOS 7 means a lot more work for developers, from making their apps work with non-mobile devices to redesigning icons to implementing new APIs.

However, there’s also a lot of excitement and optimism around new features with notifications and automatic updates.

We asked some of our favorite hacker nerds what they thought about iOS 7 and what it means for developers. Here’s what they told us.

Without a doubt, the new aesthetic of iOS 7 will have the most impact on iOS developers.

We’ve come to expect small, incremental changes from Apple — the kinds of changes that are unambiguously better than what they replace. However, iOS 7 is so radically different and revolutionary that it’s going to take a while for developers to understand its implications.

There’s excitement, for sure, but there’s also a lot of fear, uncertainty, and doubt. Apple certainly has an uphill battle to convince everyone to trust their new vision for iOS.

In the short term, there will be a mad rush to retrofit all of the existing apps out there. Apple essentially wrote a $100 million check to agencies and contractors with iOS 7.

As far as long-term implications, I think the effect of a new look and feel on how apps are designed cannot be overstated: almost everything we’ve learned about making apps over the last five years has gone out the window.

A lot of us understood that this kind of shift was necessary. I don’t think any of us thought it would come so soon, or be quite so dramatic.

Apple’s announcements at the WWDC yesterday were not just a report card on the sheer number of new adopters but a testament for the new mobile lifestyle. The divides between desktop, tablet, and phone are closing to a point where the user no longer thinks of an app separately in each of those contexts.

Updates to the notification system and better backgrounding support means apps will be “always on” more than ever. Shifting from desk, to meeting, to car, or to home will feel seamless. The user will think less about the logistics of using an app, and instead, it will simply become part of their lifestyle.

From a developer’s perspective, the expanding SDK, better backgrounding, and notifications systems will open up new possibilities and more creative solutions than ever before. Applications will move away from being device-specific and will start to solve problems more holistically, with considerations on the desktop, tablet and phone.

Understanding their customer and their motivations behind using the application will be more critical than ever.

For developers [the most significant announcement at WWDC] is definitely the automatic app updates. This will eliminate a big developer headache by reducing a major point of fragmentation.

Currently, app devs have to support all versions of their apps, as many people don’t update app versions on a regular basis, which is a resource drain. With automatic app updates, consumers will always have the latest and greatest version of an app, and developers will have fewer versions to support, streamlining dev cycles, and saving valuable resources.

Two new features of iOS 7 create interesting new possibilities for app devs. First, the Airdrop API means they can build in new and interesting ways to share content. By greatly reducing the friction of sharing, developers will invariably see increased rates of virality, engagement, and retention.

The expanded multitasking capability could also lead to improved retention; developers will see less risk in pushing consumers to an external source, as their current activity continues in the background without exiting the app.

The most significant announcement is autoupdating apps. Why? Two reasons:

Many 1-star app ratings and customer confusion is caused by using outdated apps that no longer work. People rarely update their apps, so this will reduce that problem.

Second, this will allow developers to iterate much faster and push bug fixes and new features to their users easily.

But iOS 7 requires me to redesign everything I’m launching a new app this week called [redacted]. iOS 7 introduces a completely new interface style, so everything from fonts and typography to button styling will have to be redone. iOS 7 no longer relies on gradients and drop shadows, opting instead for a more robotic feel with flat colors and translucency. This will take a lot of work!

Fortunately, we have a few months until iOS 7 is released publicly, so developers have time to do the necessary work.