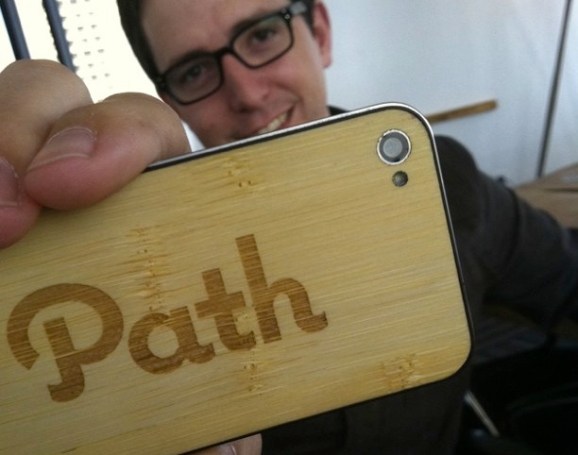 Finally, Path is adding more companies access to its application programming interface (API) — that means you’re going to be able to pull in updates about your life from WordPress, Viddy, the Bible, and more.

Path announced in a blog post today that it is opening its API access to host of “hand-selected developers,” as well as those suggested repeatedly by its users. As TechCrunch notes, people were already finding work-around ways to put content from other apps on Path. This included taking screenshots and copying and pasting content. Now, you’ll be able to automatically share to Path on WordPress, Strava, Viddy, Bible, PicStitch, and a few others.

One of the nice things about Facebook and Twitter is that you can connect and share your information with all your friends, even when you’re not in the app. For example, if you’re an exercise junky, you can easily boast about that 2.51 miles you ran yesterday (so strong). But, while Path hopes to take the best of social networks such as Facebook and make them more personal and private, the company hasn’t done much to let users import information from around the Web until now.

This kind of content really does enhance an app’s strea

The San Francisco-based company launched in 2010 and only allows you to share moments with 150 people or less. It hopes to be your mobile memory bank, keeping all of these posts in a special timeline or “path.”  The company isn’t done adding developers to its API either. If you’re interested, Path simply says to apply.