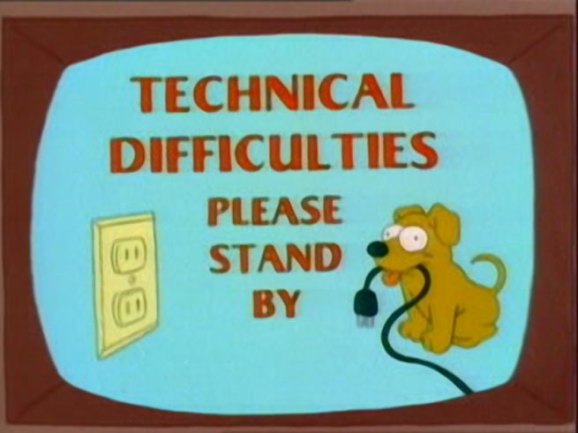 Google just went down for about 5 minutes.

It appears to have affected all of Google’s services, including the Google.com homepage, YouTube, Google Drive, and Gmail.

In other words, the outage just cost the company about $545,000 — enough to have put a couple of Lamborghinis in the Google parking lot.

Or about 363 Google Glass units.

Fortunately, everything seems to be back online now. Google users: You can breathe again.