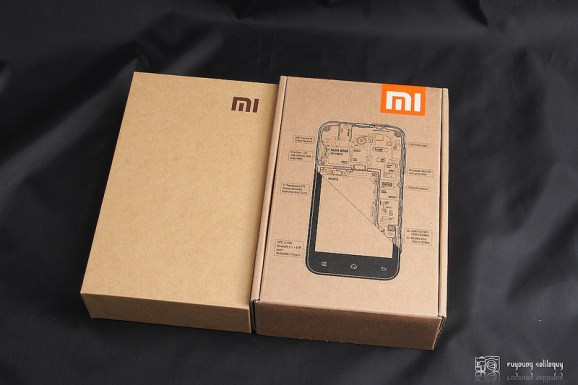 Chinese smartphone maker Xiaomi is now worth an astonishing $10 billion. The company announced today that it has raised a fourth round of funding which more than doubles its previous $4 billion valuation.

Xiaomi is the sixth biggest smartphone vendor in China, ranking above Apple in the world’s leading smartphone marketplace. Chinese consumers bought 88.1 million smartphones, which makes up 33 percent of all worldwide shipments last quarter. Xiaomi owns about 5 percent of this market.

The company raised a hefty $216 million third round of funding in June 2012. CEO Lei Jun (otherwise known as the “Steve Jobs of China”) has not yet revealed the amount of this round or the investors, but did confirm the valuation. TechinAsia reported that there have been rumors that big Chinese investor Tencent was planning on making a large investment in the company.

Android is far and away the dominant force in China. Samsung is the leader with 17.6 percent market share, followed by Lenovo, Yulong, ZTE, Huawei and then Xiaomi. Xiaomi released its first smartphone in August 2011. Xiaomi is known for listening closely to customer feedback and soliciting critique directly from users. Its phones are “co-developed” and the products are sold directly through the website — it has no retail stores and does not work with third-party distributors. Xiaomi is on track to sell 15 million devices this year and bring in $4.5 billion in revenue.

Jun said more details about the financing will be released at the company’s upcoming press event on September 5th.