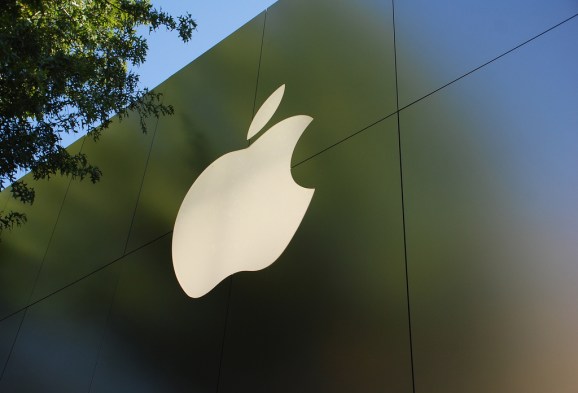 Three ways to tell if Apple’s the one behind an acquisition: It involves an unknown startup; very specific technology and engineering talents are at play; and the company is being inexplicably furtive about who actually owns it.

When it comes to AlgoTrim, a Swedish company that has developed mobile data compression technology, you can check off all three of those points. The company was apparently scooped up by an anonymous Delaware holding company in February, which was a front for Apple, reports Swedish news service Rapidus.

AlgoTrim’s head of software development, Anders Holtsberg, refuses to comment on the deal (typical for a tiny Apple acquisition). Rapidus also points out that he recently moved to Silicon Valley and can be reached via Apple’s switchboard.

Here’s how AlgoTrim describes the value of its technology:

AlgoTrim’s technology is unique in that it both allows for random access of the compressed code and in that the decompression is extremely fast. In fact, the decompression is so fast that the execution performance of an application might actually increase if it is stored in compressed form in NAND flash memory. This is because the overhead in execution for decoding is less than the reduction in access time of one page.

When we asked for comment, an Apple spokesperson trotted out a familiar line: “Apple buys smaller technology companies from time to time, and we generally do not discuss our purpose or plans.”

Founded in 2005, AlgoTrim’s lossless “Code Compression Library” optimizes media like images and video, as well as phone firmware. The company claims it can reduce the size of mobile firmware by half, which could lead to more optimized performance overall (and more efficient mobile data usage).

For Apple, AlgoTrim’s appeal is clear: It could help iPhone and iPad users get access to higher quality media even faster, and it could also help speed up the performance of iOS in general. AlgoTrim may be able to give iOS a built-in mobile data compression capability similar to Onavo, which offers iOS and Android apps to do just that.