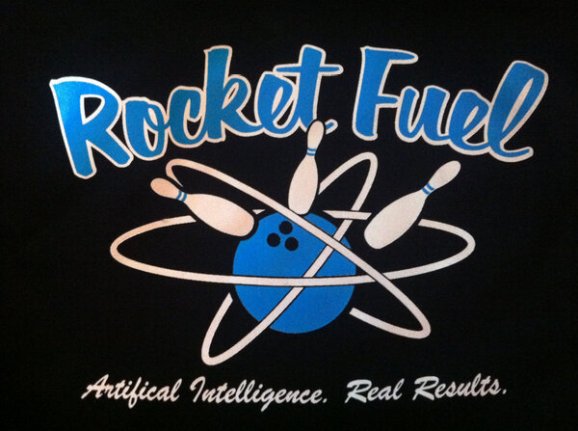 Rocket Fuel’s service purchases advertising impressions from ad-network exchanges and sells them at a markup to its customers, who then pay the company for enhanced customer targeting. The company was able to turn $41 million of media costs (advertising purchases) into $92 million in revenue for the 6 months ending June 30, 2013, as VentureBeat previously reported.

Per terms of the IPO, Rocket Fuel plans to raise $102 million by offering 4 million shares at $24 to $27 per share. That would give the company a fully diluted market valuation of about $981 million.

Founded in 2008, the Redwood City, Calif.-based startup has previously raised $76.6 million in funding from Northgate Capital, Mohr Davidow Ventures, Nokia Growth Partners, and others. The company currently has 784 active customers.

When it goes public, it will be listed on the NASDAQ under the ticker FUEL.