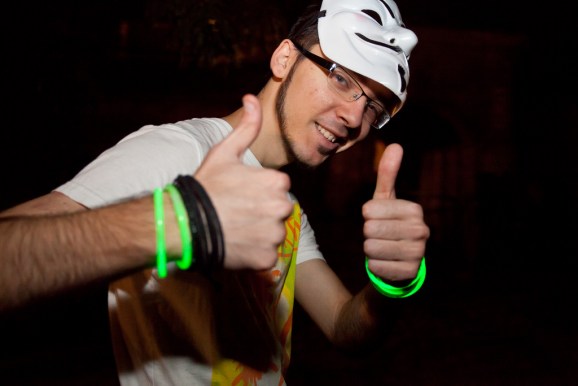 Social optimization service Buffer, which optimizes the time of your Twitter, Facebook, LinkedIn, and Google+ postings for maximum impact, just passed one million users and over $2 million in annualized revenue.

Social media power users like Buffer because it provides up to 200 percent more engagement.

Just this summer the company improved its algorithm even more via a partnership with SEOmoz that allows you to post at optimum times for you — not just for the internet at large. And, interestingly, find out when people you follow are online, and tailor your tweets to your followers’ habits.

Social media management giant HootSuite put a shot across the 13-employee startup when it added AutoSchedule capability to its own toolbox, but Buffer has continued to grow.

To celebrate, Buffer CEO Leo Widrich decided to reveal an unprecedented amount of data about his startup.

To begin with, getting his seed round of financing took 150 meetings with investors, 88 percent of who turned him down. 150,000 of Buffer’s million users are actively posting content, and 16,204 of them are paying customers. And those users have posted 87.8 million tweets, shares, and updates.

Four days after launch, it won its first paying customer on a $5/month plan. After moves from from Birmingham, UK to San Francisco, then to Hong Kong — literally by picking a location off a Google Map — and then to Tel Aviv, much of the team moved back to San Francisco, but much remains distributed across four continents.