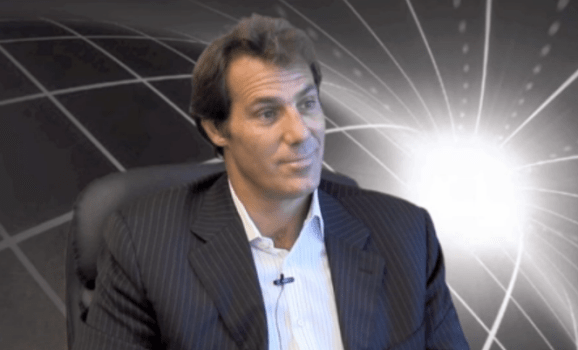 Security company FireEye went public today, raising $303.6 million in the process. The company priced its stock at $20 a share and closed up 80 percent at $36 after a wildly successful day on the markets.

FireEye provides companies with protection from malware and other threats to their systems through a system of virtual machines that monitor activity on the network. FireEye runs all of your company’s network traffic through its virtual machines, which are separate from the company’s, to watch for anything suspicious. It learns the behaviors of both malware and your system in order to determine what is normal and what should be taken care of.

It seems investors were happy with recent chief executive Dave DeWalt’s direction with FireEye. The stock closed at $36 after the company decided to sell even more stock than originally anticipated.

DeWalt came on a little less than a year ago in November with the vision of taking the company public. At the time he explained that the markets just weren’t right for FireEye yet, seven months after a lackluster Facebook IPO in May 2012 and the fiscal cliff looming that winter.

He told VentureBeat at the time that he believed the company was “prepared for an IPO as soon as now” and hoped to get FireEye out the door by the end of 2013. Today’s success comes hand-in-hand with advertising metrics company Rocket Fuel’s huge IPO, which popped a little over 93 percent.

FireEye debuted on the Nasdaq under the ticker symbol FEYE.