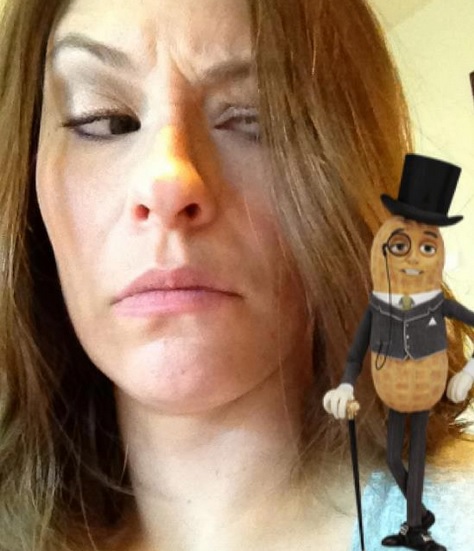 Mobile brand marketing platform Snaps has received $2.25 million in an angel investment round, according to the company.

Snaps lets users engage with their favorite brands by adding digitized content to their photos, such as brand mascots. Users are then able to publish their creations to Twitter, Facebook, and other social media sites.

This user generated brand interaction is the main draw for companies like Nestle, Kraft, The Baltimore Ravens, The New York Giants, Fox Studios, NBC Universal, Showtime, and The Travel Channel, all of which have partnered with Snaps to create mobile campaigns with the app. These companies are able to track their returns on investment, monetize photos, and utilize user-generated creations on their social networks.

“Today, visual engagement and image sharing online drives affinity and conversion for brands. We built Snaps to help innovative companies capitalize on this trend by empowering their customers to interact with a brand through creative and easy-to-share branded imagery – be that a product, animated character, logo, visual hashtag, or drawing,” said Vivian Rosenthal, Snaps chief executive and founder, in a press release.

“Users are incredibly loyal to brands, entertainers, and products that they love. Our platform allows consumers to express themselves in a branded context while the brands benefit from the passion, creativity, and influence that occurs amongst their audience,” she said.

Rosenthal is a newcomer to running a technology company, but she previously ran Tronic Studios, a digital media and design firm that she cofounded. She was named one of Creativity Magazine’s top 50 global creatives of 2010, was selected as one of five women CEOs for the L’Oreal Next Awards honoring women in technology, and led Snaps to win the startup mobile category at Ad:Tech NY 2012.

The New York City based company said it will use the funds to hire more engineers and sales staff.

Snaps also announced the appointment of Andy Levitt to the position of president. He was brought on to create and carry out plans for the company’s long-term growth, the company said.

Snaps is available for both the iOS and Android mobile platforms.