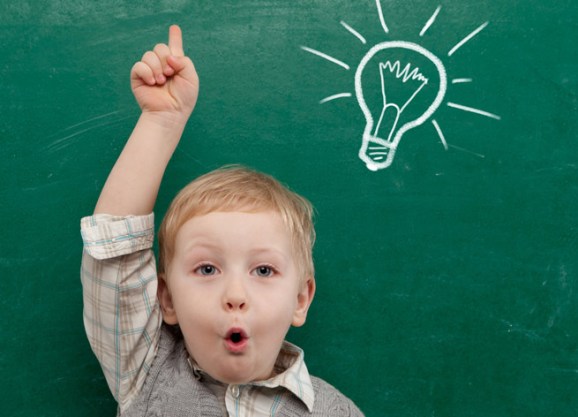 Canada’s Desire2Learn is the most well-funded education-technology company you’ve never heard of.

The company provides a full suite of software tools to K-12 schools in North America, and it competes with education giant Blackboard. Its technology largely works in the backend, but today, Desire2Learn, or “D2L” as its known internally, is making a broader push to consumers.

The ed-tech company does not want to miss out on the massive open online course trend, often referred to by insiders as “MOOCs.” Coursera, EdX, and Udacity are among the best known startups in the group. These companies offer video courses from university educators to anyone with an Internet connection.

John Baker, D2L’s chief executive, has kept a close eye on how these companies have been performing — and their shortcomings. For several months, the D2L has been piloting its own open-learning platform, dubbed OpenCourses, and forging deals with major colleges and universities.

On OpenCourses, learners can take courses taught by professors from the Colorado community college system; Fanshawe College and La Cite College (both in Ontario, Canada), Montana State University, and dozens more. It’s not MIT or Stanford (Coursera was founded by two Stanford University professors, but EdX was developed at Harvard and MIT), Baker claims the courses are high in quality. At first glance, most of the courses will be useful to people who want to improve their English or math skills — a few courses on more obscure topics are available, but the catalog isn’t all that extensive yet.

Most of the courses last a duration of five or six weeks and are available for free. In just six weeks, you could become an expert on applied sustainability and green energy, for instance.

According to Baker, some of the colleges on D2L’s platform are also partnered up with Coursera and Udacity. Others have made the switch to OpenCourses, ditching their previous MOOC provider. Baker believes that D2L’s key competitive advantage is that universities and lecturers will still own their own content. According to Coursera’s terms of service, all materials on its site remain property of the universities; Coursera has a license to make money on them.

“We’ve latched on to two things: a demand for a more integrated experience, and that universities really want more control over their content,” said Baker.

By “integrated” solution, Baker means that D2L organizes virtual study groups for people enrolled in its courses, and integrates with popular collaboration tools, like Google Docs. “You’re not sitting by yourself watching videos,” he said. “You’re able to work with others and tackle challenges.”

The MOOCs have experienced high enrollment and high drop-out rates — D2L is hoping that by introducing more interactive elements, its students will sign up for courses, and finish them. About 90 percent of people who sign up for a MOOC today fail to complete it, most providers acknowledge.

D2L currently offers about 50 courses on its online catalog. It’s still very early days, so the company doesn’t have sufficient data yet to determine whether its course completion rates are significantly higher than its competition.

The company raised $80 million in December from Silicon Valley venture firms, like New Enterprise Associates (NEA), as well as OMERS Ventures, the venture arm of one of Canada’s largest pension fund managers.