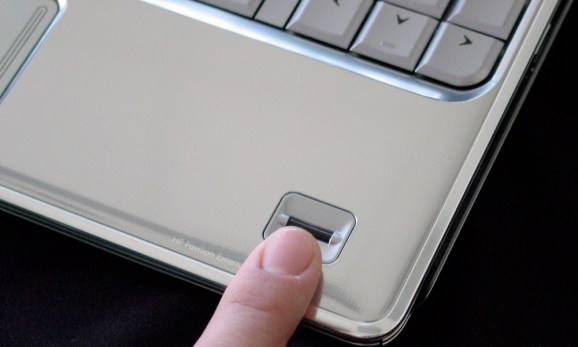 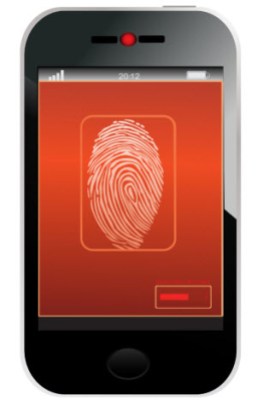 Synaptics has entered the fast-growing fingerprint identification market with the acquisition of Validity, a maker of sensors used in biometric identification. Synaptics will pay $255 million in cash and stock over a period of time.

The deal will add the security technology to Synaptics’ growing portfolio of sensors for modern gadgets. San Jose, Calif.-based Synaptics is already a big maker of touchpads for laptops and other types of devices.

Validity has targeted the tablet, smartphone, and laptop computer market for its products. Those are the same gadgets that Synaptics goes after with different kinds of sensors.

“Biometrics has long been of interest to Synaptics as it complements our existing touch-based solutions and offers an exciting new way to interact with devices,” said Rick Bergman, president and CEO of Synaptics, in a statement. “We are thrilled to be adding the world class Validity team to the Synaptics family. This acquisition is a significant step forward for the company and serves as a proof point of our dedication for continued growth, innovation and commitment to providing the industry’s best and broadest portfolio of human interface solutions.”

Founded in 2000, Validity offers Natural ID authentication. Apple raised the profile of fingerprint identification when it used it as the way to unlock the screen in an iPhone 5S. That technology came from AuthenTec, which Apple acquired a while ago.

“Synaptics’ acquisition of Validity puts our vision of having Natural ID on every mobile computing device on the fast track,” said Rob Baxter, CEO of Validity. “The opportunity for our people, our shareholders and our technology, along with Synaptics’ commitment to owning the human interface, made this partnership a natural fit. The acquisition adds Validity’s world-class biometrics engineering team to a Synaptics team known for in-depth, system level engineering expertise.”

Synaptics is paying $92.5 million in cash and stock at closing. It will pay additional performance targets over time that could add up to a total of $255 million. Synaptics will issue about 1.5 million to 2.3 million shares to Validity.