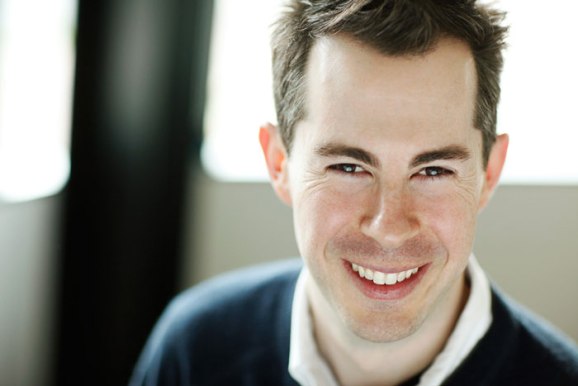 As you may have heard, Google is back in the health business with Calico, a new antiaging initiative. Now we know who is behind Calico — and just how much Google is betting on it.

The news broke last week in a blog post from Google chief executive Larry Page. The bigwig didn’t say much, prompting the press to scramble for additional information. However, we do know that Calico focuses on health, wellness, and aging. Former Genentech chief executive and scientist Art Levinson has been appointed to lead Calico. The offices are in the Bay Area, a stone’s throw from Google’s headquarters.

Fortune claims to have some new information about Calico. According to a report, Google Ventures‘ managing partner Bill Maris initially had the idea and drafted and presented the business plan.

This information appears to be accurate, given that Maris’ Google Ventures bio now states: “Bill conceived of and wrote the business plan for Calico, a new health care company focused on aging and related diseases.” Maris currently sits on the board of portfolio companies Nest and Adimab and leads much of the health care investing practice, alongside partners Blake Byers and Krishna Yeshwant.

Maris’ name was largely kept out of the press in the first discussions of Calico, including our own in-depth report. The name that popped up as a likely source of inspiration for Calico was Ray Kurzweil, the prominent futurist who recently joined Google. Kurzweil is one of the most outspoken proponents of antiaging technologies.

According to Dan Primack of Fortune, Maris had wondered if it was possible to actually study the genetic causes of aging and then create drugs to address them. Related antiaging initiatives have not experienced much success in public markets; Elixir Pharmaceuticals, one of the few recent efforts, was shut down.

Maris reportedly considered leading the company himself after pitching the idea to top executives at Google, including cofounder Sergey Brin. But Levinson wound up with role, given his extensive leadership experience. Levinson currently serves on Apple’s board, a role he assumed after Steve Jobs’ death.

Calico receives its funding from Google. The total amount that was set aside for the initiative is still not yet clear, although Fortune claims that it’s in the “hundreds of millions,” an enormous bet. Primack predicts that we’ll know more with Google’s next earnings report, and if Google is really committing that much money, it will certainly have to disclose it then.

VentureBeat has reached out to Google Ventures for comment. We’ll update you once we learn more.