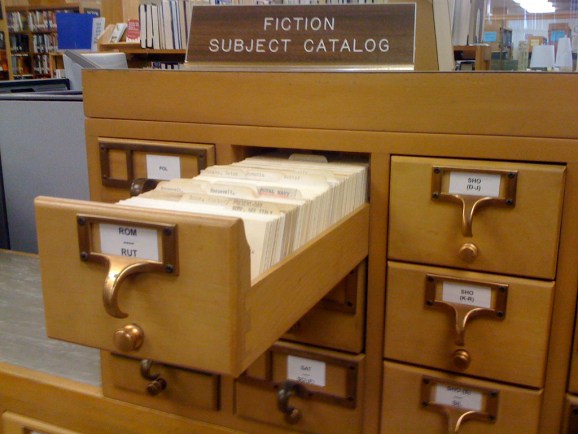 Locating a book with a card catalog -- if you can find one these days -- can take minutes. RedisDB's Redis Cloud can handle hundreds of thousands of transactions in seconds, chief executive Ofer Bengal said.

Redis-in-the-cloud provider Garantia Data has decided to change its name to RedisDB, and it’s announcing $9 million in new funding from Bain Capital Ventures, Carmel Ventures, and an unnamed strategic investor.

The company has now raised $13 million, including last year’s seed round. Armed with the new funding, RedisDB executives want to bolster sales and marketing efforts while further developing the company’s products and making them available on more clouds. Currently, the services work on infrastructure-as-a-service such as Amazon Web Services and platform-as-a-service such as AppFog.

Two months ago, AWS, the biggest name in public-cloud world, started permitting developers to speedily tap data residing in memory with Redis through its ElastiCache service. “You can never underestimate Amazon or AWS, because their marketing power is very, very strong, so this is something we have to deal with,” Ofer Bengal, a cofounder of RedisDB and its chief executive, told VentureBeat.

But the two companies’ Redis products aren’t the same, Bengal said. RedisDB’s Redis Cloud contains substantial improvements on the Redis open-source in-memory key-value store it’s based on. Amazon, Bengal said, “did not change anything from the open-source Redis, which is … very limited.” He sees Redis Cloud, with features such as data replication and failover and automatic scaling, as a better choice for enterprises concerned about high availability and ease of use.

Asked about the name change, Bengal said it’s intended to demonstrate the company’s commitment to Redis and its goal of making Redis “a cornerstone of any new app.” The name Garantia Data hasn’t been a household name, and so it makes sense to emphasize Redis in the company name. MongoDB did something similar in August, when it dropped the business name 10gen and just took up the name of its wildly popular database instead. That arguably simplified the job of bloggers the world over when it came time to write about MongoDB’s huge $150 million funding round last month.

As NoSQL database providers, MongoDB and RedisDB now have more cash to grow amid considerable competition. RedisDB, for its part, competes with OpenRedis, RedisGreen and Redis To Go in the hosted Redis department, while its Memcached Cloud has Memcachier to contend with. That’s in addition to AWS’ ElastiCache, which offers hosted Redis as well as Memcached.

What stood out to me is that Bengal, at the helm of a 12-person company, didn’t sound worried sick about going head-to-head with Amazon (most recent quarterly revenue: $17.1 billion). “Bottom line, we do not see them as big competitor,” he said. “I think they have a long way to go in terms of investing in their service in order to be competitive.”